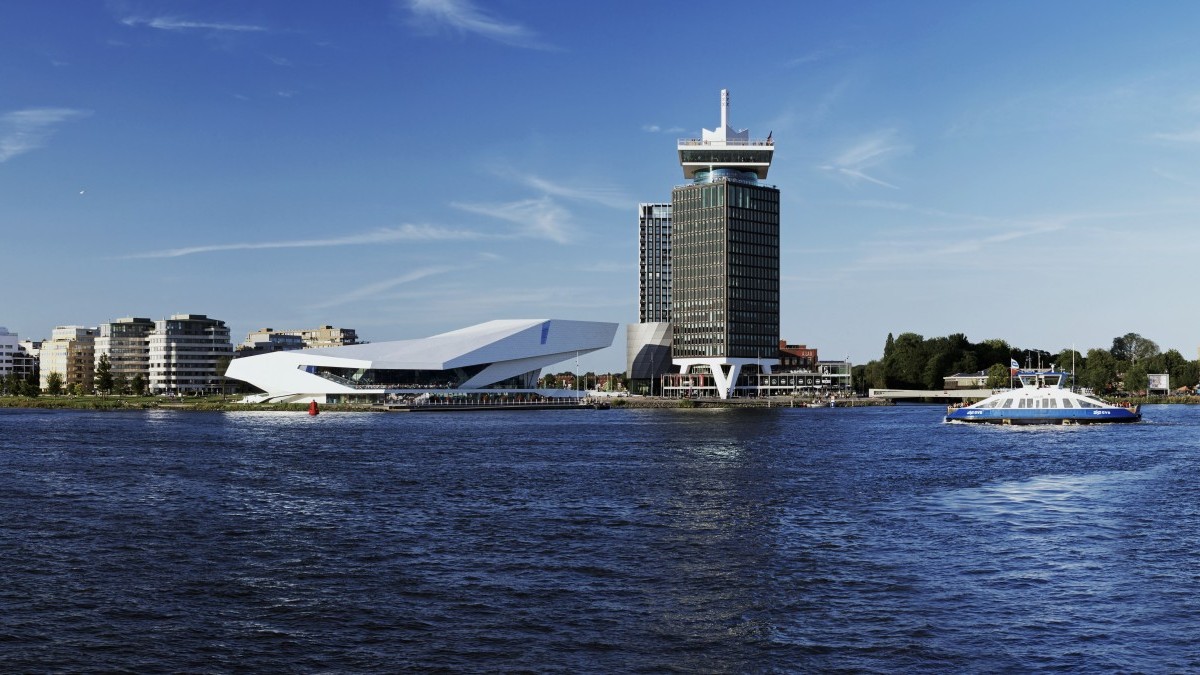 Many world cities are finding ways to respond to the needs of a growing ageing population. The notion of Age Friendly Cities has been a major focus of the World Health Organisation over the last decade, which estimates that people aged 60 and over as a proportion of the global population will grow to 22% by 2050, with over half of the overall population living in cities.

Amsterdam is no stranger to these demographics and dynamics. A cross-departmental action plan called Age Friendly City Amsterdam was created in 2016. The plan targets four main areas: Dementia; Loneliness and Social Environments; Housing and Accommodation; and Safe Mobility. Cultural participation is among the measures used to tackle challenges and inequalities within these areas, and has been recognised as key to health, wellbeing and social participation among older people. Out of this, a new Age Friendly Cultural City action plan has now been established to focus specifically on cultural provision for the city’s older residents. Its aim is to encourage the cultural sector to see older residents as a relevant part of their target audience, broadening their programming and activities geared towards this age group.

Under the plan, the City of Amsterdam has commissioned the OBA, Amsterdam’s public library body, to develop and run activities for older people in partnership with the cultural sector. These activities will be based around the intersection of health, welfare, education and culture, and are intended to encourage more partnerships between these sectors. The involvement of public libraries is intended to reflect the interests and needs of older people within a community-based setting, as well as to help develop the OBA as a wider platform for cultural participation. The use of libraries and community spaces also sets this initiative apart from many enrichment projects for older people, which tend to be based in care homes and other residential facilities.

The plan is considered innovative due to its integrated and cross-sectorial approach, and recognition of the power of culture to deal with urban challenges. The strength of public-private partnerships between the government and the cultural sector is also seen as a mark of the plan’s innovation and key to its future success.