DEVELOPING READING AS AN ESSENTIAL PART OF CITIZENSHIP 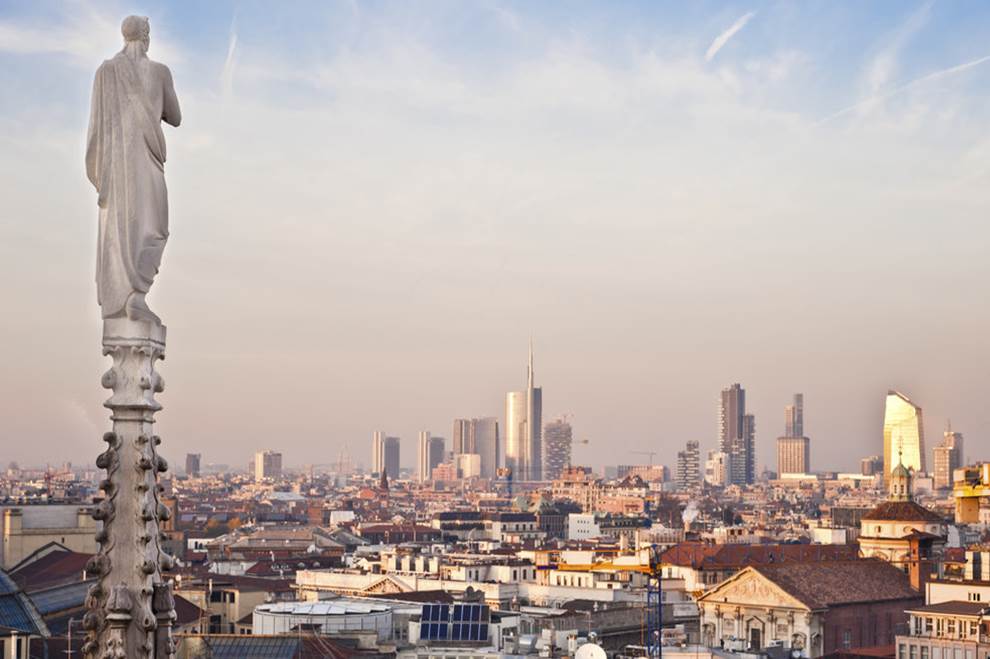 Milan has long been the Italian capital of book publishing, but until recently it had not made the best use of this reputation to encourage reading and add to the city’s attractiveness and status. The ‘Agreement to promote reading in Milan’ is a programme of work to highlight and develop Milan’s book culture, and create a network of stakeholders. The coalition around the Agreement includes publishers, authors, schools, universities, research centres, bookstores and libraries. All share the idea that reading can be a driver for cultural, economic and social development in any city.

One strand of the programme, ‘Those who read aloud’, trained hundreds of people to read to people and engaged audiences in schools, hospitals, libraries, centres for the elderly and prisons. Meanwhile, public libraries are being upgraded with plans to make them more economically stable as well as improving them as social and environmental spaces. The exhibition ‘Milan. A Place to Read’ described Milan’s history as a book city, with translations into three languages, and offered a set of maps, connecting visitors and citizens to places with literary connections across the city. The maps are also a useful resource for Piedipagina (‘Pagewalking’) a start-up by young professionals offering literary walks. All this activity makes it easier for the Milanese to take part in the City’s literary life and strengthens a sense of citizenship.

The creation of the Agreement was the starting point of a bid for Milan to join the UNESCO Creative Cities Network in Literature, which it achieved in October 2017. Milan has also played a crucial role in the creation of ‘Le Città del Libro’ a network of Italian Cities of Books promoting literature and reading as a means to improve quality of life, social inclusion and economic growth. As a result, Milan has gone from being simply the Italian city of the book, to a European model of the ‘city of reading’, with multiple initiatives and case studies to promote reading.