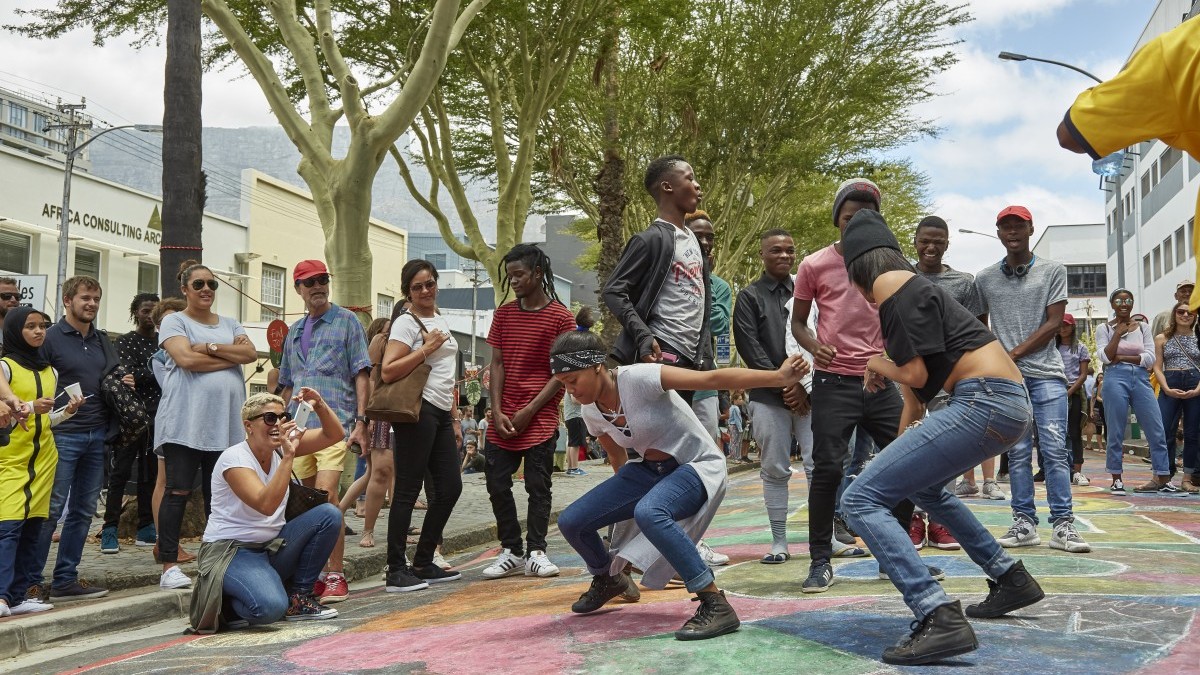 The ACCIP has several objectives. It seeks to celebrate the variety of Cape Town’s cultural diversity, artistic excellence and rich history to promote inclusivity and social cohesion. It plans to preserve tangible and intangible heritage and honour and support significant artists and key institutions. It also aims to help the city to become a more attractive international destination for tourists and position Cape Town as a leading cultural and creative capital, while also growing jobs and the creative economy. Crucially, it aims to develop healthy neighbourhoods and communities with social capital, and support regeneration through cultural centres and heritage sites. In these ways ACCIP supports objectives of the City’s Social Development Strategy, such as maximising income generating opportunities for excluded people, encouraging social integration through celebrating Cape Town’s ‘spirit’, offering events for young people, and access to arts, culture, library and other recreation services for children.

Viewed through the lens of human rights and social justice, it could be argued that cultural rights sit at the core of this policy, which aims to promote citizens access to culture by highlighting the multiple ways in which cultural activity intersects within local government initiatives, while strengthening the social fabric of the city and contributing to its economic life. It also feeds into sustainability objectives as recognised by the Culture 21: Agenda 21 for culture, from whom the ACCIP received a best practice award. Social justice and sustainability are particularly significant as Cape Town’s apartheid past continues to leave its mark with economic, social, geographic and cultural inequality a continuing challenge.

Cultural infrastructure is another important strand of the ACCIP. Given that the provision of cultural spaces is constrained by limited resources in a city struggling to counter the impacts of apartheid legislation along with the demands of increasing urbanisation, there is a severe lack of facilities throughout the metropole. Through the development of the ACCIP, a Cultural Spaces unit was set up with this in mind, seeing a number of successes since 2014, the re-invigoration of the Guga S’thebe Arts and Cultural Centre being the most notable, followed by the recent renovation of the Delft Black Box Theatre.

To date, the ACCIP is the only cultural policy document created at a local government level within South Africa, and is due for review in 2018/19 in line with its monitoring and evaluation commitments. As the City of Cape Town’s agenda shifts and changes over time, the ACCIP remains an essential guiding document for an effective coordinated approach to developing and promoting the cultural and creative industries in Cape Town.