REGENERATING AN AREA ASSOCIATED WITH CRIME AS A CREATIVE INDUSTRIES HUB

Bogotá Culture in the Outskirts 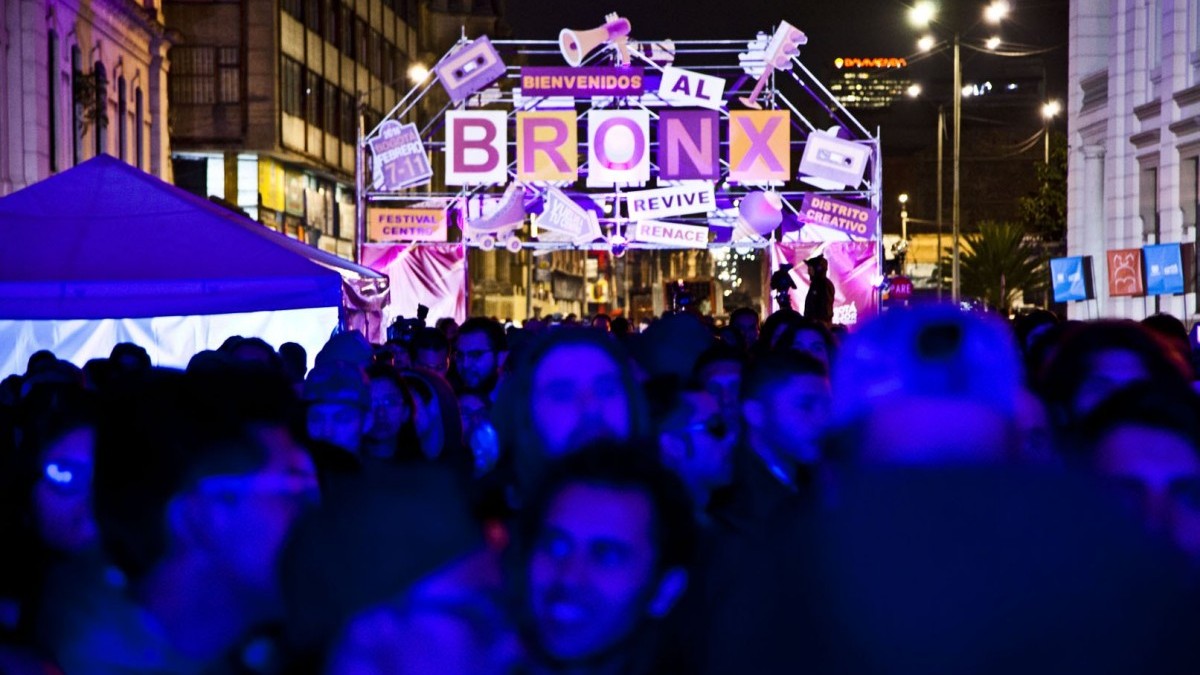 For many years Bronx Street, in the centre of Bogotá, was mostly known as an area of crime and drugs. In May 2016 there was a major intervention to remove these activities, which left the City with the challenge of repurposing the space for a positive and dynamic use. The City decided to develop the Bronx Creative District, turning one of the most run-down areas in Colombia into a symbol of new opportunities.

The City is investing more than $225 million in the urban redevelopment of the area, including the former Bronx Street and the old Recruitment Battalion, an imposing historic building of national significance, which will be the centrepiece of the district. Together, these cover 3.92 hectares in the centre of town, which will be renovated by the Renewal and Urban Development Company of Bogotá. The City has an extensive list of creative industries it wishes to encourage in the area, from audiovisual production to design, music, architecture, and rehearsal rooms for performing arts. These will sit side by side with food outlets, distilleries and breweries, bookstores and places to live, creating a rounded neighbourhood infrastructure. It also hopes to encourage Fab Labs for design, robotics and computer programming alongside arts venues. The idea behind this diversity is that together these creative businesses will find synergies and create a ‘cluster effect’, bringing together a variety of creative talent. Two outdoor public spaces, the Plaza España and Parque Tercer Milenio, allow for larger format events to showcase the creativity of the district.

To date, there have been 14 cultural events, attracting 10,000 people and receiving extensive press coverage. Mayor Enrique Peñalosa is also seeking to develop an educational programme in the area, focused on creative industries and offering spaces where a new generation of Bogotá’s young people can meet. These include a new National Vocational Training Centre headquarters with 32 technological training programmes and short courses expected to reach 10,000 young people each year.

This is a major social and cultural intervention for the City and is the first planned creative district in Colombia. The centre of Bogotá is where the city’s economic, residential, institutional, cultural and educational activities converge – and it will now be enhanced by this creative district.