CUTTING BUREAUCRACY TO CREATE AN ENABLING ENVIRONMENT FOR CULTURAL EVENTS 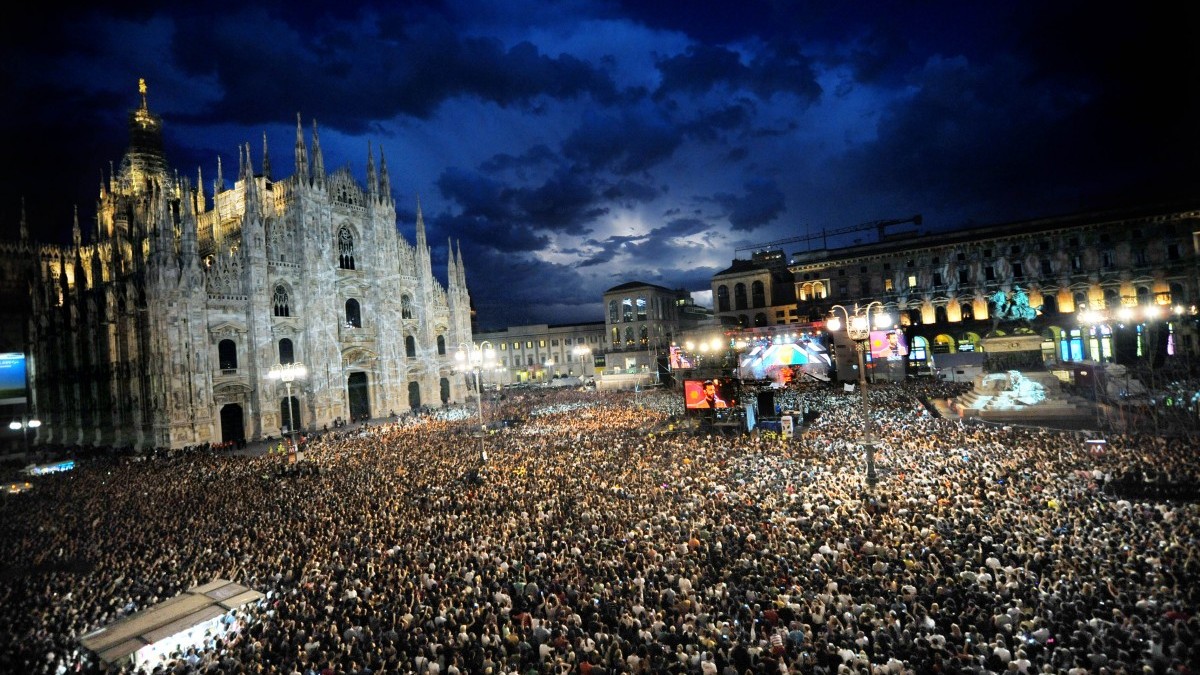 Before 2014, the authorisations and permits needed to run an event in Milan came from 11 different offices, making it difficult, expensive and time consuming for organisers to programme events legally, often generating uncertainty about whether an event could take place until the very last minute. This problem was addressed in the run up to Expo 2015, when the Centralised Event Desk was set up – a single, central point of contact for those arranging events in Milan.

The service brings together a variety of City departments with responsibility for culture, civic services, digital transformation, security, economy and transport, all of which are in charge of different permits. Other local bodies such as the local police also work with the Centralised Event Desk. As well as being a one stop shop for permits, which are now available as a single digitised form, the service also provides advice and administrative support.

The City of Milan made the Centralised Event Desk permanent after Expo 2015, and as a result many more events are taking place in the city, fulfilling its wider cultural policy ambitions. This process has also been ground breaking for the City in creating a governance model that has brought together cultural players with municipal departments and other local bodies.