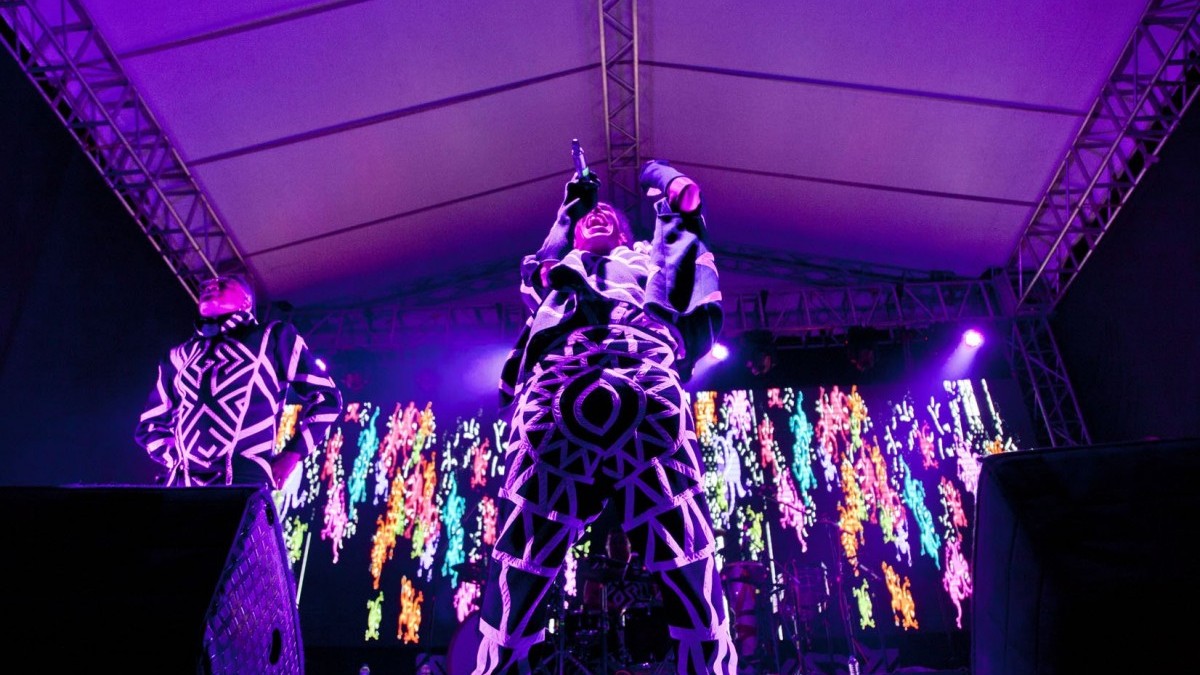 The City of Bogotá recognises that it needs to develop cultural policy which includes and engages its citizens, to continue the post-conflict transformation of the city. It seeks to embed positive, non-violent social relations and create a society where diversity is respected, as well as preserving the environment. These ambitions have been recognised as important in Bogotá’s public administration for the past two decades, but have now been developed more strategically. Citizenship Culture is one of the three strands of the Metropolitan Development Programme, ‘A Better Bogotá for All’.

Citizenship Culture is a long term policy through to 2038, with a series of action plans, financial scenarios and discussions of how citizens and institutions can participate. Benchmarking is provided by the creation of a Citizenship Cultural Index, which will monitor the outcomes of this 20 year policy. The policy also has its own department: the Citizenship Culture Directorate within the City’s Culture, Recreation and Sport Secretariat. Additionally, there are offices and staff addressing cultural policy in departments ranging from national security to animal welfare, rubbish management and health. Finally, there is a strong component of consultation and participation: Bogotá has designed and launched a City Portfolio to Promote Citizenship Culture. This invites city inhabitants to use their creativity not just to embed arts into the city, but to improve their local living conditions and transform the factors which are limiting their personal development. Residents can for instance present initiatives and projects to change their local cultural contexts, covering issues such as cultural diversity, ways of solving conflicts, social relations in and around public spaces (including parks, transport and monuments), as well as environmental sustainability.

Through this policy, there have been a number of projects focusing on democratising cultural provision. These include Films for Bogotá, which offers films in parks in less affluent areas of the city during summer months, and ‘Bogotá in 100 words’, a short story competition inviting all citizens to capture the essence of the city. There are also plans to pedestrianise Seventh Avenue, running down from the Presidential Palace, reclaiming an iconic area of the city as a civic space. All of these encourage a shared vision of the city and shared enjoyment of public space. Funding this work has required securing public and private funds. For example, a tax on all tickets over $35 for arts performances has raised $11.6 million for the City in the past six years, which has been reinvested in the civic cultural infrastructure.

This policy is a very broad one, engaging the City administration, businesses, private bodies and citizens themselves. In a world where political cycles often restrict planning to five or ten year periods, Bogotá has been remarkable in planning for the long term and embedding evaluation tools that will allow its plans to be assessed over time.