CREATIVITY AT A CIVIC SCALE 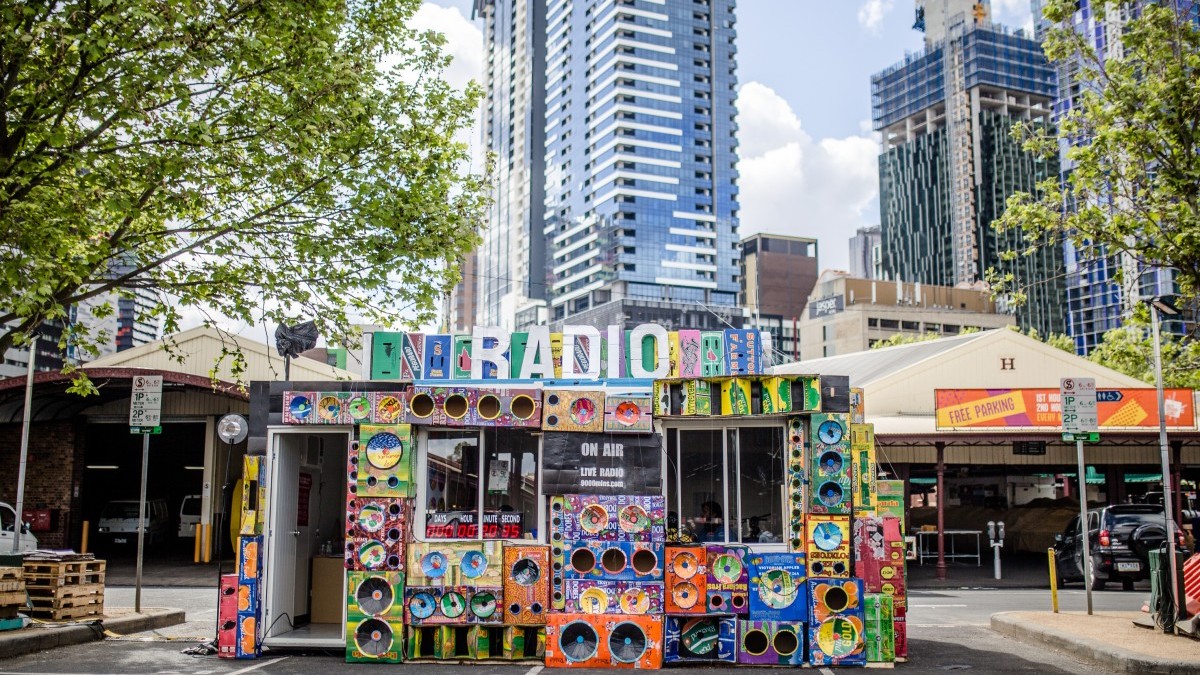 Worldwide, creativity is a valuable commodity and cities that recognise this are prospering. It is critical to job generation, the visitor economy, social cohesion and wellbeing. Melbourne’s ambition is to apply creative practice across everything it does. Typically, a highly creative city laying plans for its direction over the next decade would write a vision statement and a series of objectives or priorities. In Melbourne’s case, its citizens had already done a comprehensive job of defining their priorities. To repeat the exercise risked constructing borders within which creativity and innovation were allowed to happen, thus limiting ideas. Instead, Melbourne’s Creative Strategy is to take the nine goals its citizens have selected (which range from social inclusion and Aboriginal identity to connectivity and deliberation) and issue a ‘perpetual provocation’ to creative practitioners: if Melbourne were the world’s most creative city, what approach would it take to this challenge? There is no limit on the shape or size of their responses. Creative practice will become a ‘golden thread’, creating new connections across everything the city and its citizens value. The resulting projects may be beautiful, funny, provocative or disturbing. There will be no fixed number of them each year and the city intends for all parts of its diverse population to be involved.

This approach will draw out the full potential of Melbourne’s creative sector by inviting it to contemplate the challenges the city faces. In the process, public servants will gain an insight into the transformational potential of creative practice, and creative practitioners will develop expertise in new areas. The five year ‘Refuge’ project is one example of this principle in practice. Each year a group, led by artists working with emergency management experts, produces a simulated emergency that looks at how to build community resilience to deal with climate change related events such as floods, heatwaves and pandemics. The city also turned to the arts in 2016 when considering the future of the Queen Victoria Market precinct – it is a well-loved area, but Melburnians are divided about its future direction. Artists built a 24 hour radio station in the district and everything they ate, drank, wore and discussed came from the market, giving space for a public discussion of the options.

The central mantra in this approach is ‘art at the start’ – not in service to developing products or services, but in its own right. The aim is to be led by creative thinking and conceptualisation from day one in the process of problem solving, to create a public service culture that truly values creativity in all its messy, imaginative and inimitable ways, and a creative sector adept at applying its skills at a civic scale. Although many other cities have harnessed creative thinkers throughout history, this is the first time a city has consciously and systematically tried to embed creative practitioners and their approaches across its entire portfolio.