CONNECTING YOUNG AND RURAL AUDIENCES TO CULTURE THROUGH DIGITAL TECHNOLOGY 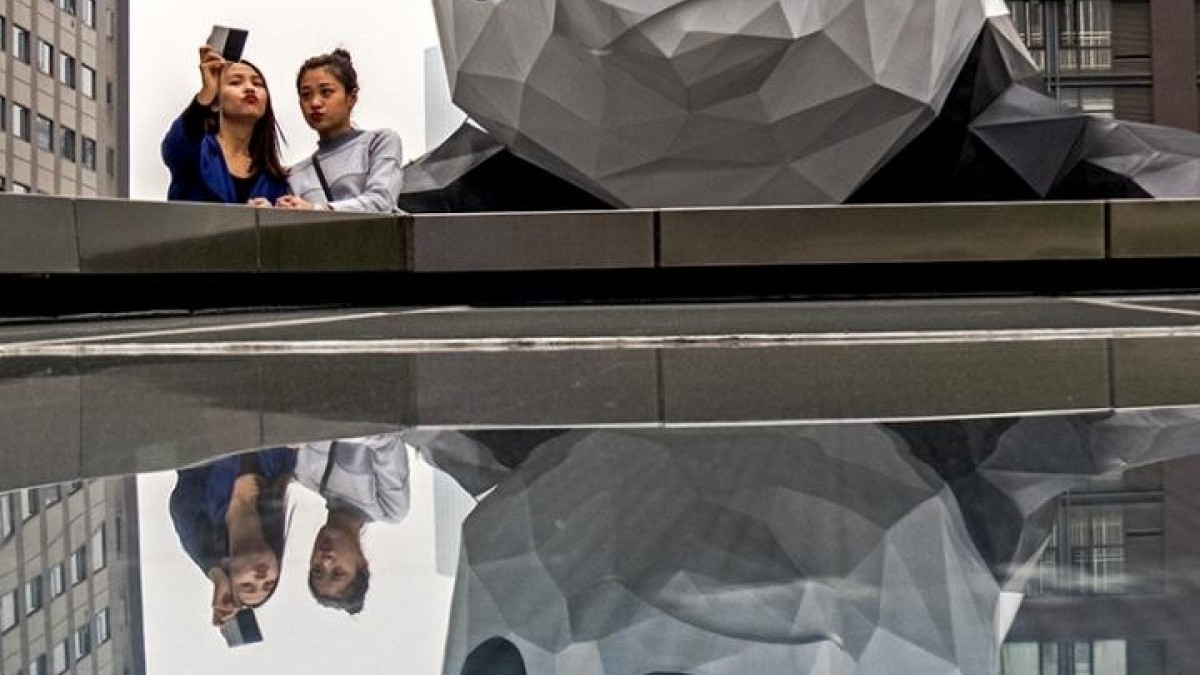 Cultural policy in emerging world cities goes beyond attracting tourism and growing an international reputation. Above all, these cities have a responsibility to respond to the needs of those who live there, and attract audiences among new and established residents. Chengdu has been designated by China’s Ministry of Culture as one of 26 cities in China’s first cohort of National Pilot Cities for Cultural Consumption. This is part of a programme to promote cultural participation in key areas across the country. The wider area of Chengdu encompasses villages on the outskirts of the city. As in many of China’s rural areas, Chengdu’s rural residents are significantly less likely to be culturally engaged than those in urban areas.

In response to this challenge, the City government has created ‘YOU Chengdu: map of lifestyle and aesthetics’, a lifestyle app that promotes cultural tourism both online and offline. A collaboration between global tech giant Tencent and the City of Chengdu, the app’s technology leverages big data and AI to create a virtual map highlighting cultural attractions and amenities – from historic sites, events and festivals to hostels and hotels. The five core functions of the app allow users to experience different parts of Chengdu virtually. For instance, users can view ‘Instagrammable’ photos and videos of the city and navigate through different cultural attractions using various ‘lifestyle’ maps (for example a museum map, a food map, or a songs and poems map). Users are also encouraged to experience Chengdu culture offline: they can reserve and pay for events, performances, restaurants and hotels on the app, as well as share their own cultural map based on where they have been with other users. ‘YOU Chengdu’ is a flagship project to develop Chengdu as a core cultural hub in China. The technological innovation of ‘YOU Chengdu’ means that it can better match Chengdu’s cultural offer with the preferences of the users.

Another mobile app example is the ‘Wenchuang Chengdu’ (Culture and Creative Chengdu), which rewards cultural consumption and participation with points. When users first register they will receive 10–30 points (equivalent to 10–30 RMB in value) to spend. Users will receive more points when they make purchases from any registered store or venue, which can be redeemed against future purchases. The Chengdu Municipal Government has already invested 4 million RMB to be given out as ‘cultural points’ through the app. In February 2018 the app was offering over 300 kinds of products and services, including stage performances, books and films, as well as tickets for museums and cultural sites. The scheme will specifically benefit rural citizens, who, as well as being less culturally engaged, are also more likely to be in a lower income bracket.