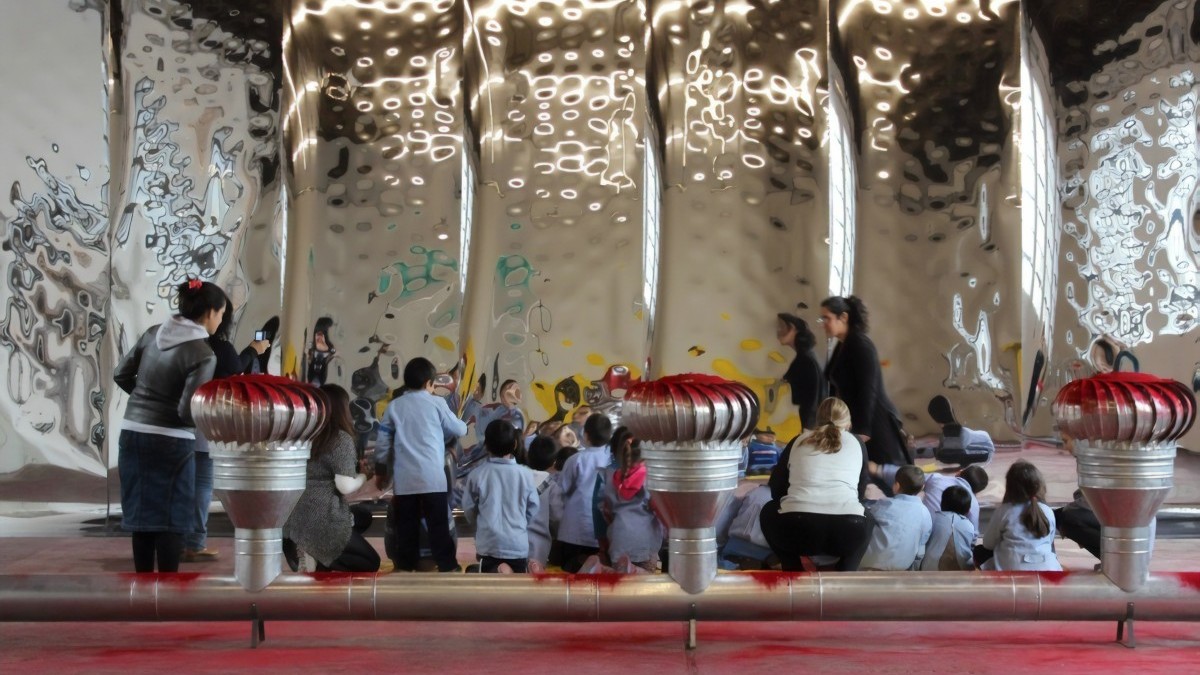 The Cultural Pass Programme’s main objective is to increase cultural participation levels among young people. Recent surveys of young people in Buenos Aires have revealed that there are significant gaps in cultural consumption, with lower levels of formal participation. For instance, while most young people use digital technology, and many say they regularly read or listen to music online, fewer say they attend theatres, cinemas or fee-paying events, especially among the city’s poorest communities. Surveys have also found that the lack of affordability is one of the main barriers to accessing culture among young people.

The Cultural Pass programme, run by the the City’s Ministry of Culture, aims to promote cultural consumption among young people (approximately ages 16–18) attending the 4th, 5th and 6th years of public and 100% subsidised secondary schools in Buenos Aires. Beneficiary students will receive a card with a monthly credit, which can be used to make cultural purchases, such as books, theatre or concert tickets, and will deliver special benefits to access cultural goods. Inspired by similar programmes developed in Spain, Italy and Brazil, the programme intends to promote diverse and regular cultural consumption to a wider audience and boost the city’s cultural industries. At the same time it will provide greater autonomy for young people to choose the cultural activity that interests them the most. This is particularly relevant in a 21st century digital society, with cultural institutions increasingly having to adapt to competing demands on young people’s time and attention. Teachers from public schools will also become beneficiaries of the programme, to enable them to accompany students.

Funding for Cultural Pass comes from three sources: the public sector, private sector and other participating organisations. The programme especially hopes to generate alliances with the private sector, in order to include as many cultural goods and services as possible.

The programme promotes cultural access and cultural consumption by influencing the demand for culture rather than the supply, and aims to transform cultural consumption habits. It forms part of the City’s wider efforts to decentralise culture by developing new audiences in Buenos Aires’ outlying areas, and will result in greater cultural development, more opportunities and new jobs. It is a recognition of the importance of engaging young people in the cultural economy. Furthermore, it aims to help cultural institutions expand their reach and attract more young people to their events.