DEVELOPING A WORKING PARTNERSHIP BETWEEN THE CULTURAL AND TOURISM SECTORS 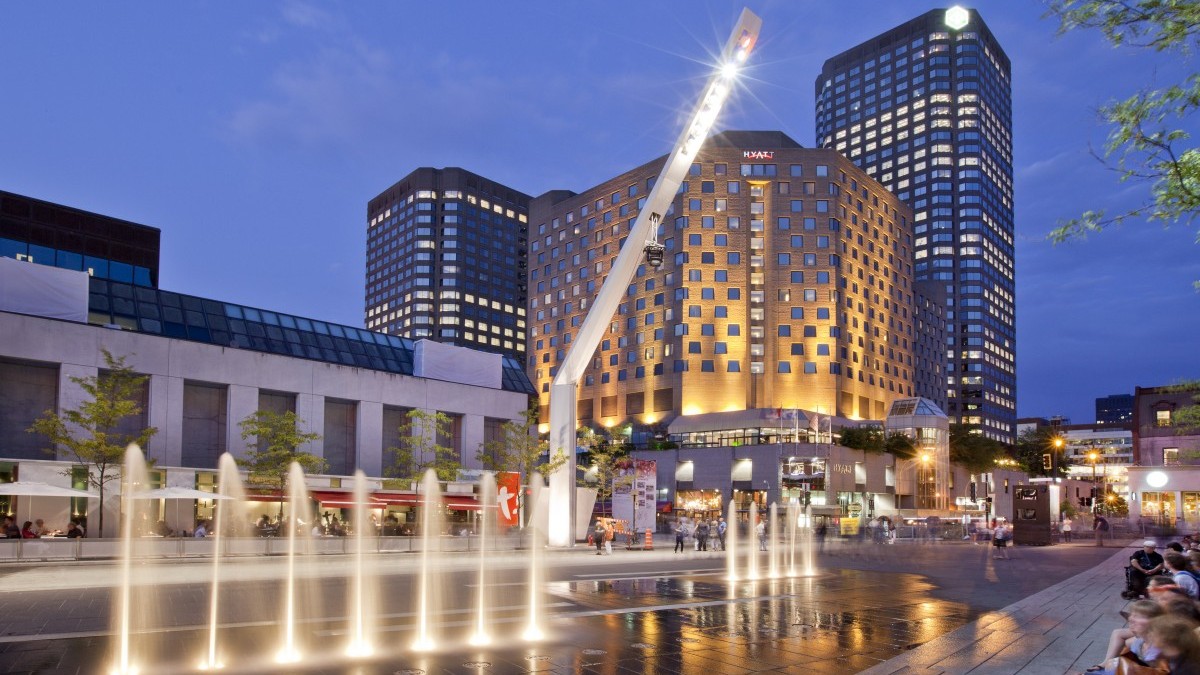 Montréal is a recognised tourist destination attracting millions each year, with a quarter of all visitors saying they come to enjoy the city’s cultural offer. However, in previous decades there was little synergy between cultural and tourism bodies, leading to missed opportunities for understanding the cultural tourism audience and developing this economy. Now however, the City, the government of Quebec and Tourisme Montréal have created a Cultural Tourism Development Plan to encourage work between cultural and tourism bodies.

The first iteration of the Cultural Tourism Development Plan was launched in 2010 and then renewed for a second period from 2014–17. This has resulted in a number of products aimed at cultural tourists, including a ‘Guide to Creative Montréal’ offering ten tours through the city’s cutting-edge arts scene. This was developed in partnership with Ulysses Travel Guides and the website ‘Art public Montréal’, which showcases more than 800 art works across the city and a free map with a suggested tour route featuring 100 of these works. These public outputs are underpinned by work behind the scenes to grow relationships between the tourism and cultural sectors. The City has engineered meetings which have been useful for discussing common issues and developing targeted packages for tourists. It has also helped to raise awareness among tourism industry stakeholders of culture’s effectiveness as an economic lever.

Nearly 80% of the ambitions outlined in the initial plans from 2010–17 have been carried out. The City’s cultural tourism plans have now entered a third period which runs to 2022, with the aim to position Montréal as a cultural metropolis. This involves the further development of cultural quarters, festivals, gastronomy, museums and heritage, as well as a new focus, begun in 2017, on showcasing Indigenous cultural products. Research work means that the City and its partners are also learning more about niche groups within cultural tourism with very specific interests. The most recent estimate from 2016, suggests that cultural tourists are spending $1.1 billion on festivals, museums, theatre and Old Montréal. The City has been very successful in identifying, supporting and continuing to develop this profitable market.