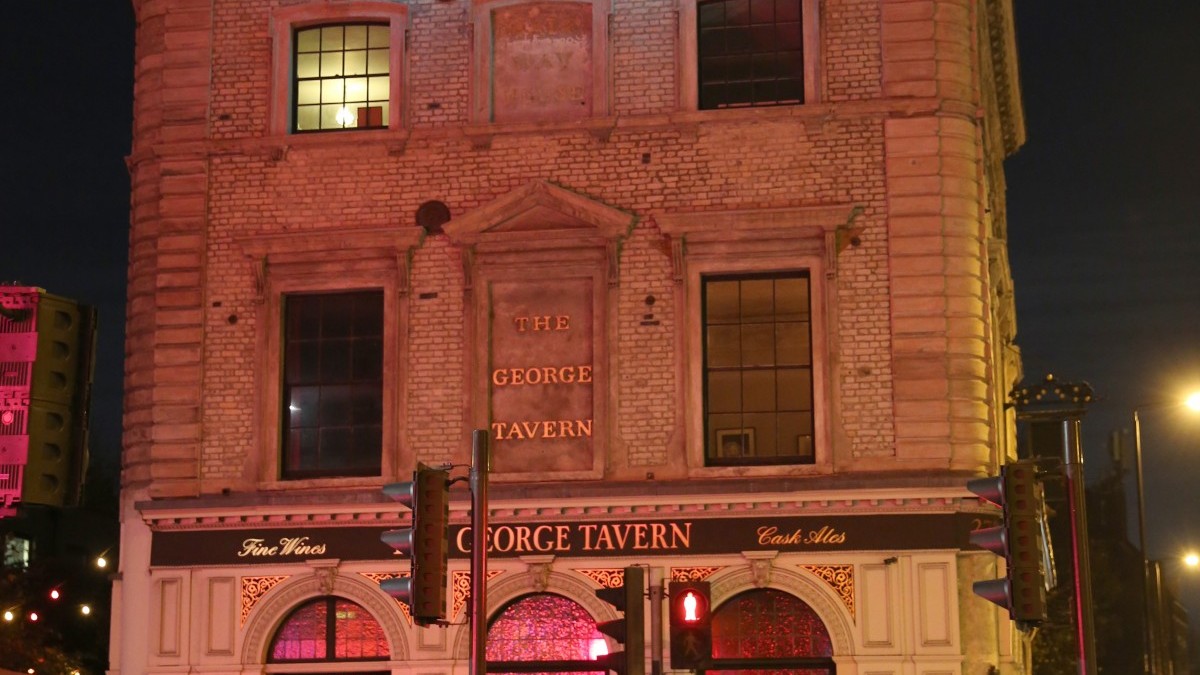 London is a world-class cultural city, and many areas in the capital are fast-changing and thriving. At the same time, some cultural facilities are at risk of closure. The capital is set to lose a third of its artists’ workspaces over the next few years and has already lost a third of its grassroots music venues, a quarter of its pubs, half its nightclubs and over half of its LGBT+ venues over the past decade. The Mayor of London has set up a Culture at Risk Office to safeguard these well-loved places and spaces at risk of being lost, ranging from historic sites to nightlife venues.

The Culture at Risk Office works with businesses and building owners to mitigate commercial risks, it helps projects through the Mayor’s regeneration funding streams and supports listing applications to protect heritage buildings. In its first year, the Culture at Risk Office has helped over 200 cultural spaces and has played an important role in supporting and protecting a number of high profile cases. It has mitigated commercial threats to iconic live music venues and launched an LGBT+ Venues Charter to stem the loss of LGBT+ venues and encourage growth. Relationships with other bodies dedicated to preserving cultural assets have been crucial to the effectiveness of the Culture at Risk Office. For example, it works with the Campaign for Real Ale (CAMRA), an organisation dedicated to protecting England’s traditional pub culture. CAMRA and the Mayor now publish an annual pubs audit to monitor change. It is also working with Historic England, the public body that looks after England’s historic environment, and in 2017, 45 new entries were added to Historic England’s Heritage at Risk register, including a Victorian church and the tomb of a champion sculler. The Office also looks for buildings which can be saved through being converted for new cultural uses.

Other initiatives from the Mayor complement the Culture at Risk Office’s work. Many cultural heritage assets are at risk from damage from air pollution and the Mayor’s Transport and Environment Strategies seek to reduce this. The Culture at Risk Office reviews every planning application that has a heritage or cultural aspect and ensures new policies are implemented – for example the new Agent of Change policy that ensures cultural venues and residential developments can co-exist.

This is the first time London has had a Culture at Risk Office, which boosts the way the Mayor uses his powers to protect culture. It has been a catalyst, encouraging community groups and businesses to work more closely with planning departments to preserve existing assets and embed culture in the city’s new developments.