PLACING CULTURE AT THE HEART OF URBAN PLANNING 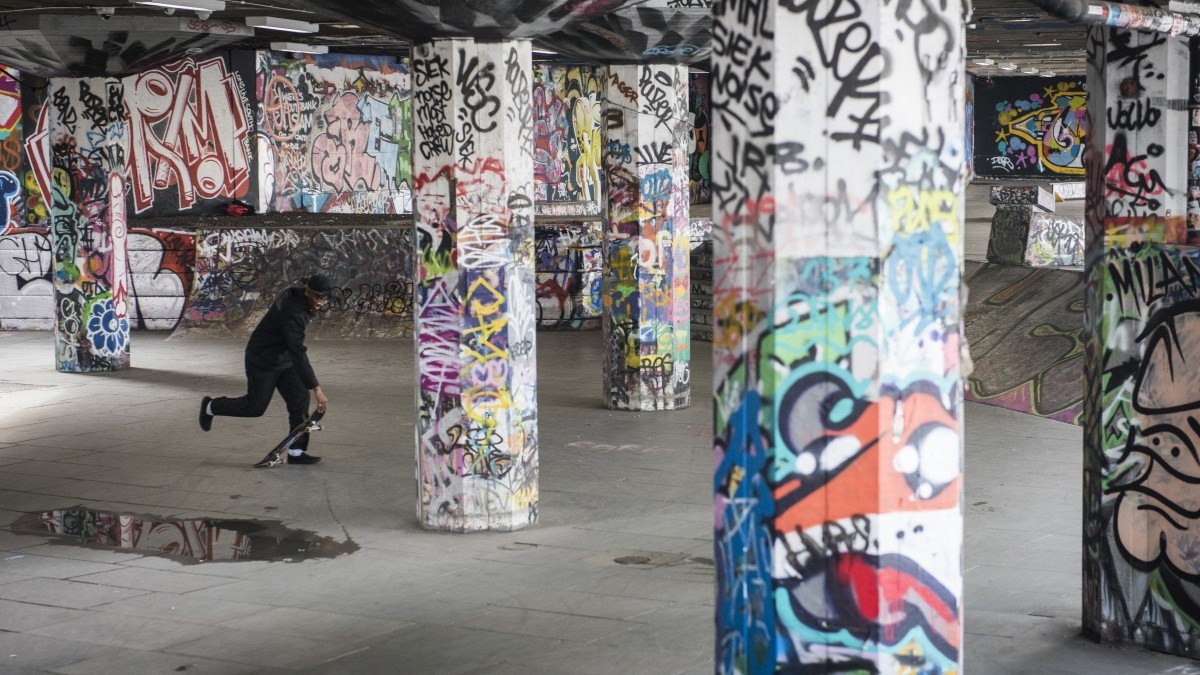 Culture is one of London’s most dynamic sectors – it is growing faster than any other sector of the economy. It also plays a social role, bringing communities together it makes people healthier and happier and it gives the city its distinctive character. Despite this contribution to London’s success as a world city, the creative industries are facing challenges to retain and develop the infrastructure needed to grow and thrive. This is partly due to London’s rapid growth; the competitive land market and rising business rates impact both cultural production and consumption facilities. For example, over the past decade London has seen the rapid decline of creative workspace and grassroots music venues. Artists who have moved into affordable areas and helped them grow often find themselves priced out by the very success they have created.

In response, the Mayor has launched the most pro-culture draft London Plan of any Mayoralty, signalling a new political direction. The policies within the culture and economic chapters focus on ‘good growth’ and support the retention of cultural infrastructure, and therefore talent, in the city. Policies include strengthened planning protections for creative workspace and pubs, and a new policy called Agent of Change, which requires developers of residential housing to include noise mitigation measures where night venues already exist, and where these venues are new to an area, ensuring such measures are also in place. This is so that cultural venues and residential developments can co-exist.

The draft London Plan also encourages Creative Enterprise Zones (CEZs) in local planning. CEZs are a new Mayoral initiative to designate small areas of London where artists and creative businesses can put down roots and where creative activity is supported. They will offer incentives to retain and attract artists and new creative businesses to an area by offering permanent affordable workspace, business and skills support, business rates relief and super-fast broadband. The Mayor has awarded grants to 10 areas to develop proposals for these new zones, and will award funding through a competitive process in 2018. Additionally, the first ever London Cultural Infrastructure Plan is being developed, including the publication of an open source map of London’s cultural facilities where Londoners will be able to add cultural spaces and places. The map will give local authorities and city planners a strategic overview and an evidence based tool to raise awareness of culture and heritage at risk of closure.

The draft new London Plan is a bold departure as it sets out how the city can plan for culture along with transport and housing. It signals the importance of culture and creative industries to London and looks to hardwire them into the city’s urban development plans.