SHOWCASING CITY CREATIVITY WITH HIGH PROFILE OUT OF HOURS EVENTS 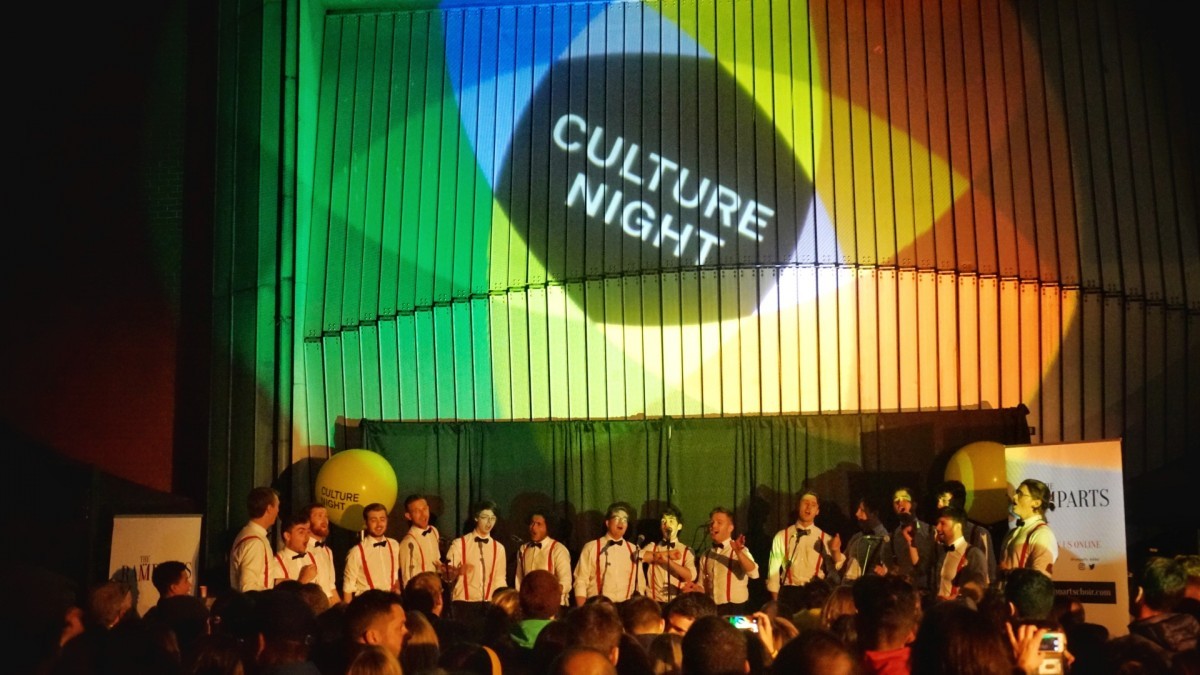 More than a decade ago, the City of Dublin wanted to encourage more people to experience culture in their area and add an air of excitement to this offer by opening up spaces not usually accessible to the public. Therefore in 2006 it staged a pilot ‘Culture Night’ in Dublin, which has since grown into a major national annual event.

On a single night in September, Culture Night takes place across Ireland with out of hours events celebrating culture, creativity and the arts. Cultural organisations and venues of all shapes and sizes are open, including the National Cultural Institutions. Unique events and workshops are programmed and everything is free, enabled by a large group of volunteers and support from funders and partners. In 2017, Culture Night consisted of 3,000 events across 1,400 venues across Ireland including sports clubs, libraries, workshops, churches and outdoor spaces, with events ranging from open air concerts and street performances, as well as museum and gallery programmes. The main organisers are the Department of Culture, Heritage and the Gaeltacht, Dublin City Council and The Arts Office. Alongside these is a much broader group of Government departments, state agencies, universities, public bodies, broadcasters, transport companies and other civic groups who have gradually come together, enabling the event to grow to its current size.

400,000 people now attend Culture Night and it has captured the public imagination, raising the profile of cultural organisations and their facilities over the rest of the year. It is also an opportunity for the city to showcase the breadth of talent in its creative community. Culture Night complements and contrasts with Dublin’s ‘Culture Connects’ year-round work, by creating a major, unmissable event which engages much of Dublin’s population, the wider Irish public and visitors to the city.