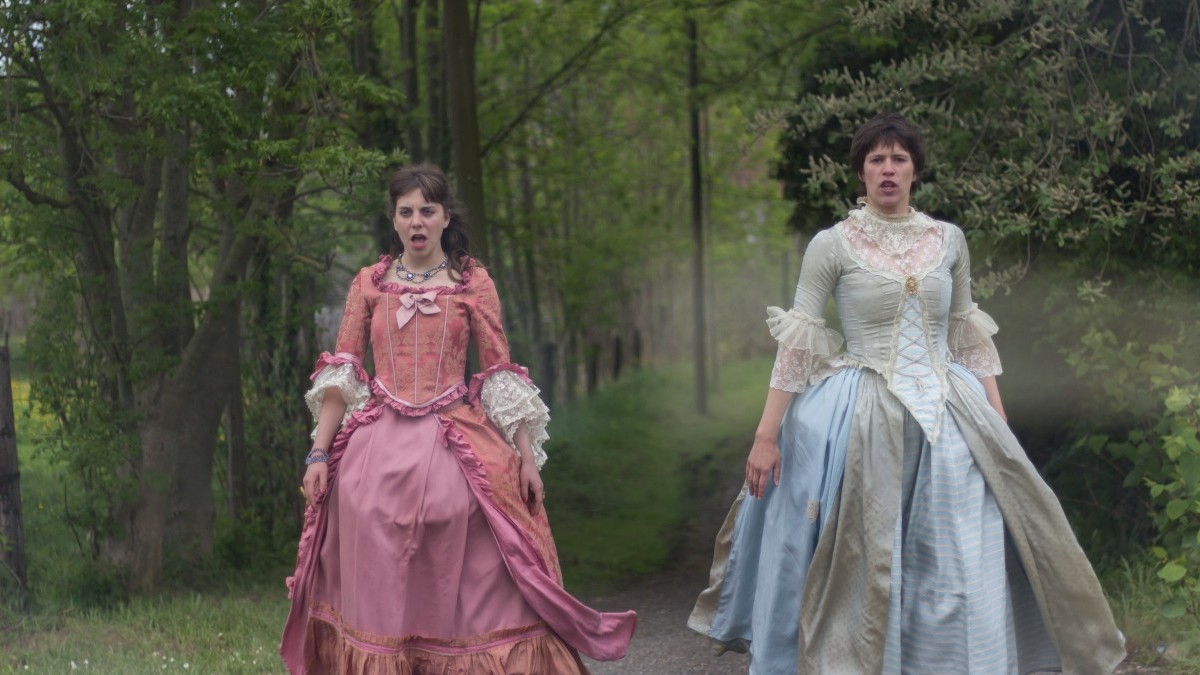 As Brussels diversifies, its institutional cultural scene does not always create work relevant to the variety of urban realities or capture the rich cultural references of its neighbourhoods. At the same time, it is important not to programme cultural work that reduces people only to their ethnic, cultural and religious background. In response to these issues, the public policy research organisation Demos has created a new kind of multidisciplinary arts event: ENTER Festival BXL. It involves the public across the city in curating cultural events, and choosing which parts of a multi-district festival should be performed in their neighbourhood.

The participative process begins with a call, in three languages, for suggestions of artistic productions which involve citizens in the creative process. In 2018, the fourth edition of the ENTER Festival, 209 proposals were received, which were sifted down to 80 by an 18 person editorial board of creatives. The longlist of options was then presented to residents in four very different areas of Brussels: Haren, Laeken, St. Peter’s Woluwe and the Begijnhof neighbourhood, which formed the four festival zones of the city. Residents were then given a budget and invited to choose which of the artistic options should take place in their neighbourhood.

Demos, the organisation behind the festival, has a broader strategic aim of engaging a wider group of citizens in the democratic process and empowering the public sector to work for the common good. It is working with government bodies, including the City of Brussels and Brussels- Capital Region, as well as neighbourhoods and local people to achieve this. ENTER offers a blueprint for future participative art festivals and continues to develop methods of putting art into the hands of the public. The 2018 festival was followed by a debate event, discussing participative formats in the arts and exploring how these relate to wider issues of diversity in the city.