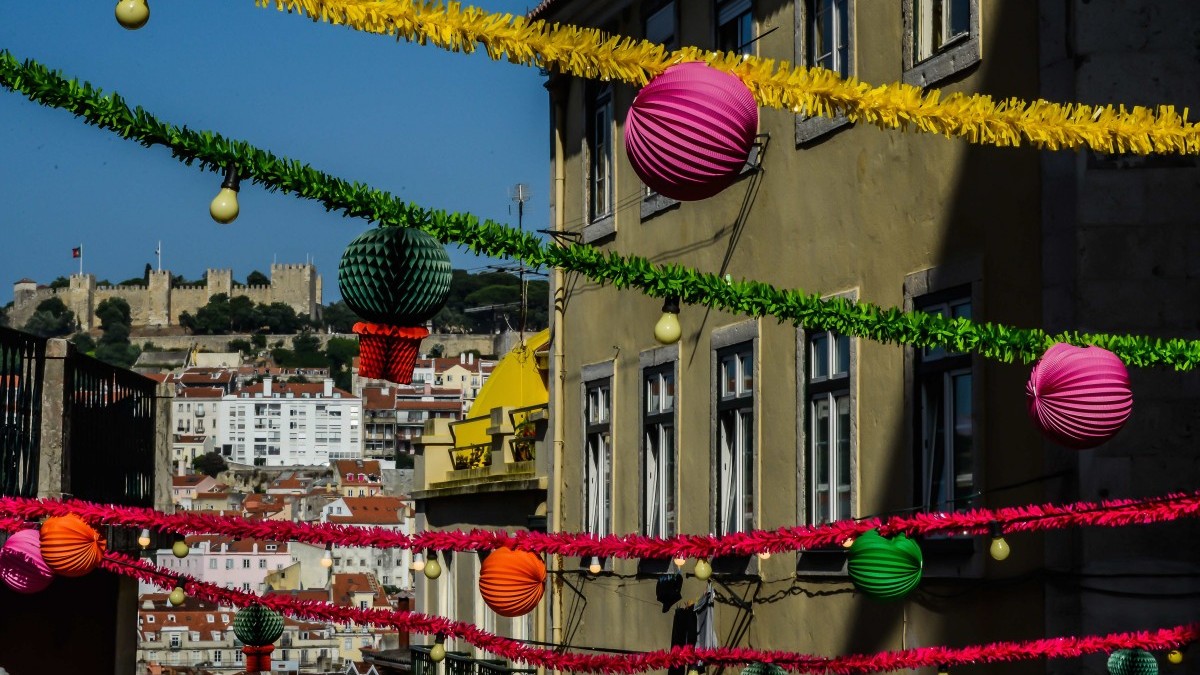 It has long been recognised that cultural programming in world cities can increase community spirit and instil a sense of civic pride among local people. Cultural forms with a political slant can be used to draw people’s attention to specific topics. In a country which has faced a turbulent economy alongside a lack of interest in politics, low rates of participation and low public trust in institutions following ongoing reports of corruption, Lisbon has taken this a step further with the Festival of Politics.

The Festival of Politics is a two day programme of debates, workshops, films, art, music and children’s activities, aimed at increasing political engagement, as well as encouraging social change and critical thinking. It is devoted to demystifying politics, debunking the idea that it is something academic, dull and irrelevant to our daily lives. It began in 2017 as part of a wider City programme to commemorate the Portuguese Revolution of April 1974, and has now evolved into an annual event which involves both the public and the artistic community in politics. The Festival is designed to instil public trust by being primarily linked to cultural producers rather than to political parties, trade unions or NGOs wanting to promote their agenda. It uses cultural forms, such as multimedia and digital technology, to appeal to audiences who are not traditionally thought to get involved in politics. All activities, including film screenings and concerts, are free of charge. To make the programme widely accessible, all segments are translated into Portuguese Sign Language and available in Braille. There is a relaxed and informal atmosphere. For example, one Festival programme which included the opportunity for local residents to meet political deputies was organised in the style of a speed dating event, where each resident was given five minutes to ask questions.

Although the Festival itself lasts for two days, its programming is geared towards longevity, intended to generate extended debate and encourage long term social change. Rather than simply promoting cultural highlights of the two day programme, publicity for the Festival is designed to draw attention to a central and ongoing political theme. For example, the first edition focused around the problem of political abstention. Before and during the festival, proposals and ideas were collected on how to encourage more people to vote. These were then sent to parties with seats in the National Parliament. An eight page festival newspaper was dedicated to this central theme, with infographics and opinion pieces. The theme was also highlighted in television spots and social media postings, generating viral content. The same logic of legacy was followed in the second edition of the festival, dedicated to Human Rights. In 2017 the festival had 200 participants; in 2018 there were about 400. The use of multimedia has continued to be effective in gaining media coverage and generating viral content, ensuring a positive future for the event and putting its political themes on the national agenda.