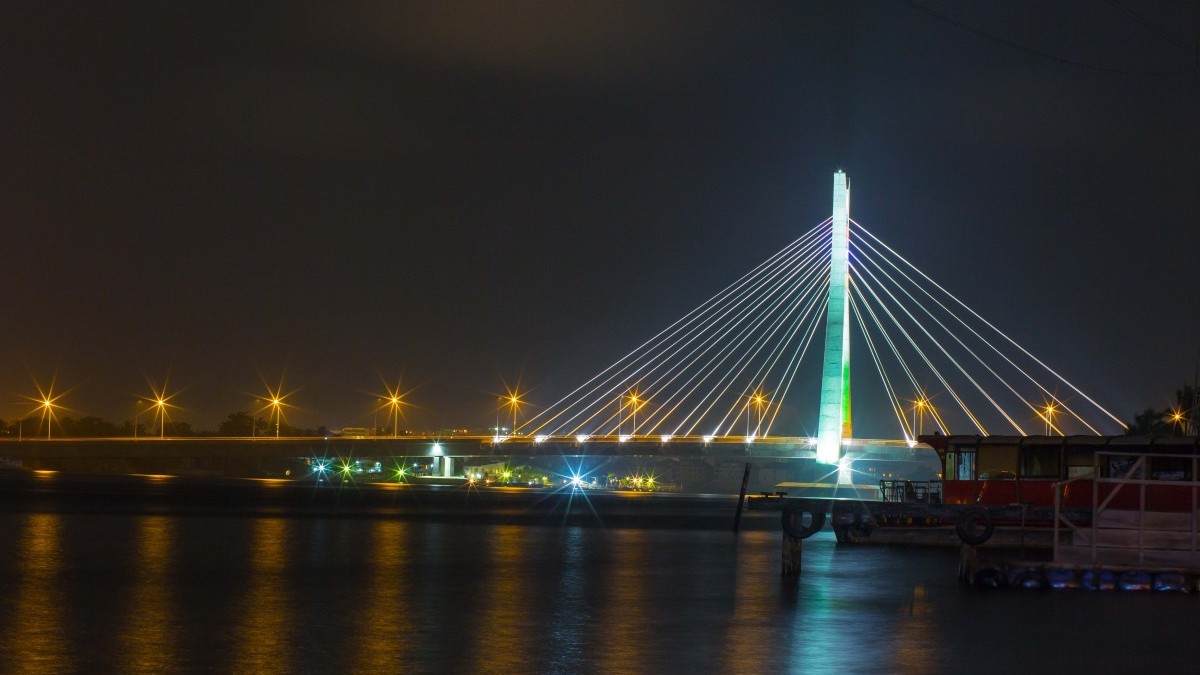 Nigeria’s film industry produces 1,500 titles each year and is the largest in Africa. It is often referred to as ‘Nollywood’, not just as a reference to the other major international film production centre, but because it also references the idea of creating something out of very limited resources: ‘nothing wood’. Films are often produced with very tight turnaround times on small budgets. Nollywood’s output has allowed Africans to view films by other Africans, with storylines that often highlight common traditions and cultures or pressing social issues. This prolific output has cultivated positive associations between nations and has encouraged intra-African tourism. However, informality and a disregard for copyright law in the industry has hampered Nigerian film-makers from developing a market internationally and offering more professional opportunities at home. Recently, funding from the Lagos State Employment Trust Fund has allowed the film sector to address these issues so that it can reach the next stage in its development.

The Lagos State Employment Trust Fund was established in 2016 to promote the entrepreneurship necessary to create jobs and improve the economy. It has initial capital of approximately $68.5 million over four years, but is also seeking further support from donors, development agencies and businesses. All of the Trust Fund’s loans are delivered alongside capacity development work, which it provides in partnership the United Nations Development Programme. It expects to have trained 10,000 people across all sectors by the end of 2018. Its organisers recognise the potential of the creative industries, and from 2017 it became the first Lagos State fund to support film projects. In 2018, the Fund will begin work with the British Council, with the aim of improving its understanding of the wider film and creative industries production, distribution and consumption chain, so it is easier to decide where to invest, and so that it also becomes better at risk management. Together, the two bodies will launch a film and television development programme, IFeatures Lagos, which will support the film making process from first idea to investment readiness, covering issues including artistic development and business planning.

This process will gradually allow the film industry to move from its roots in ad hoc practices to a more formalised structure, including registration bodies, a reduction in piracy, respect of intellectual property, representative bodies and tax structures. These changes will open the door to more private financing and potentially lucrative opportunities to distribute films in markets where recognised copyright ownership is essential. With persistence, some individual Nigerian film-makers have already made the leap from straight-to-video films sold in networks of shops to films with formal copyrights, which are premiered in cinemas. Through the development work of the Lagos State Employment Trust Fund, it should become easier for many more film makers to take this route.