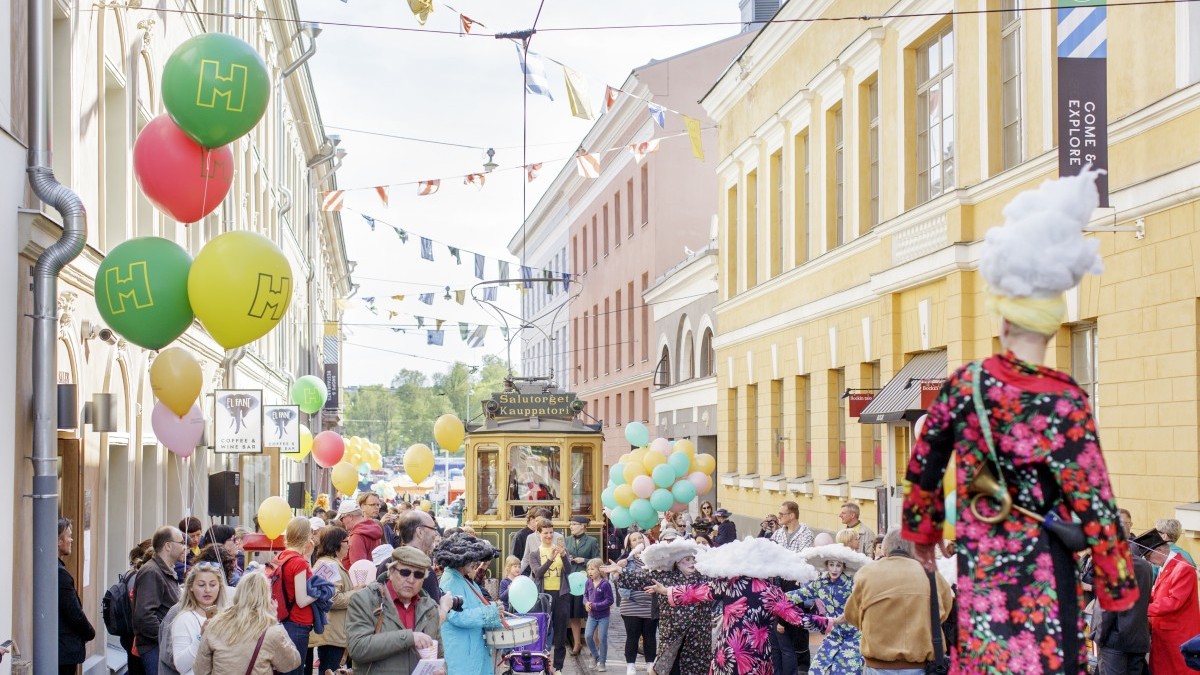 Helsinki City Museum was founded in 1911 and provides a social and political history of Helsinki and its people. In 2013, its directors began a major three-year reinvention, which was in part a capital project: moving the museum from its original home to a new site designed around several existing buildings. However, the design team also took the opportunity to consult with the public to rethink what a city museum can and should be and how to use the museum to better connect citizens to their city.

The architecture of the reinvented museum consists of a modern building placed at the centre of five other structures dating from the 1750s — 1920s, interspersed with three courtyards. This complex layout gives a unique, modern, functional and accessible backdrop for the museum’s work. At the same time, the project’s core team invited a group of the public to critique the museum displays at the old site, applying sticky labels and comments to things they did not like. This prompted challenges to the existing approach, such as ‘who cares?’ post its stuck over a traditional exhibition caption.

In response to this and other consultation exercises, curators developed new displays that were thematic rather than following a linear timeline, and which brought out lived experiences that modern residents can relate to, such as the display and exploration of the diary of an unemployed carpenter in 1890s Helsinki. The new museum also addresses stories previously marginalised in its displays, for instance around queer culture and clubbing. Practical changes of policy also include abolishing admission fees, turning the entrance lobby into a public lounge and reimagining the city’s oldest building as a playful, interactive Children’s City.

In creating the new museum, the City of Helsinki has pursued a policy of ‘radical openness’, adopting new participatory methods and challenging the traditional role of the museum. This has created a more interesting and welcoming place, allowing a much wider group of residents to feel that they belong and are represented in Helsinki’s civic story.

The result has been a substantial growth in visitor numbers, expected to reach one million from its reopening through to December 2018. The museum has also received a slate of awards including Finnish Museum of the Year 2017 and the Museums & Heritage International Award. It has created a new cultural destination in a historic part of the city previously devoted to administration and has drawn substantial international press coverage. The museum continues to promote a bold, experimental programme in its temporary exhibitions as well as providing an exceptional cultural educational programme for children and families.