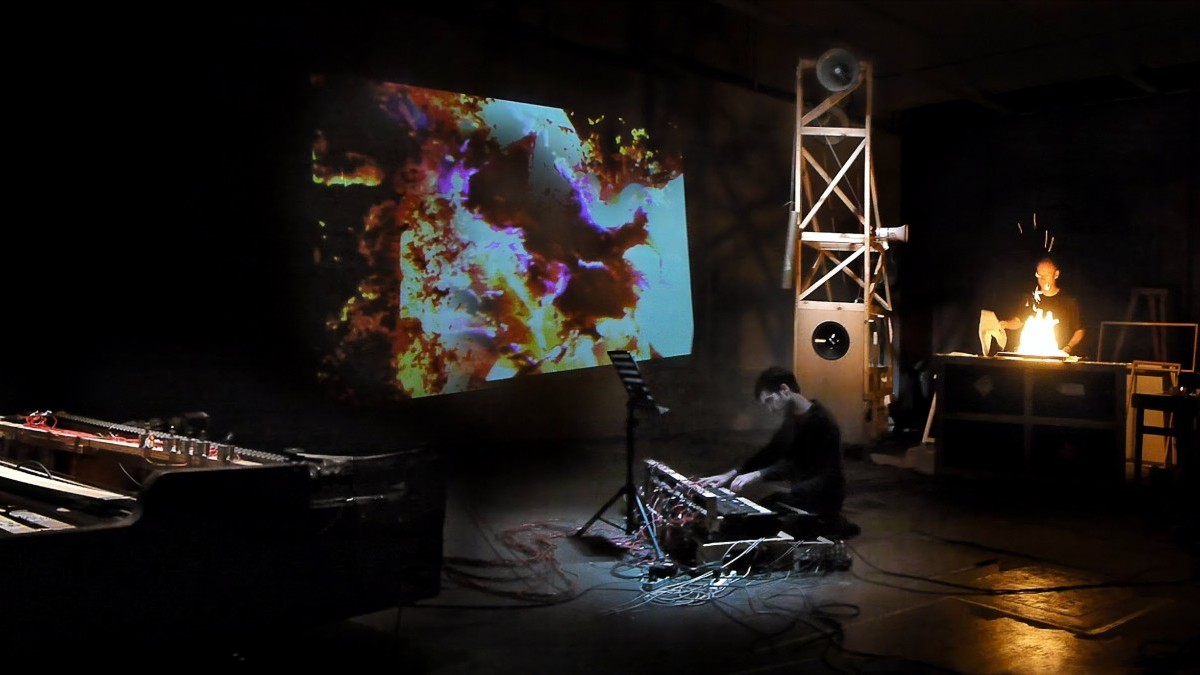 The traditional cultural infrastructure of world cities tends to be focused around single disciplines or genres, such as theatre, museums or cinema, and fails to take into account the increasingly multidisciplinary nature of modern digital cultural experiences. World cities need new, flexible forms of cultural infrastructure, which are able to host the multimedia work of 21st century digital artists.

CheLA in Buenos Aires is a leading example of such an initiative. It is a research centre that promotes largescale, long term, cross-disciplinary research projects into technology and the arts. CheLA aims to help social and community organisations across the city discover new ways of working together, involving digital technology and the creative arts. It does this by developing open and accessible technological tools for collective creative processes, establishing collaborative relationships locally, nationally and internationally.

Initially, CheLA faced the key challenge of obtaining basic operational funding in a country with little tradition of independent cultural research institutions. Its focus on processes rather than product-oriented projects made it particularly difficult to support since there is no established public or private organisational funding for this type of activity in Argentina. CheLA was also challenged by its location, having been established in Parque Patricios, a working-class neighbourhood with a strong cultural identity but with no recent investment in arts research and production. However, by choosing this location, CheLA was able to expand Buenos Aires’ map for contemporary arts activity. CheLA pioneered a new way of thinking about the Parque Patricios, later reinforced by the creation of the Buenos Aires Technological District.

Through many years of hard work CheLA has now established itself as a centre of excellence for innovative cultural and social projects. It is known for supporting alternative processes and diverse voices. Among some of its central current research modules are TaMaCo (Materials and Construction Workshop), which explores algorithmic design and construction with innovative materials, TaPeTe (Performance & Technology Workshop), a space dedicated to new forms of performance art utilising innovative technologies, and LIC (Physical Interactivity Lab), an experimental project investigating cultural uses of sensory environments. Meanwhile, PedaLúdico, a communityoriented project, is researching bicycle use as an enabler of alternative and empowered urban identities.

With its interest in the union of community, arts and technology, and its focus on research and experimentation, CheLA hopes to promote its inclusive model for social and cultural innovation across the country and beyond.