A CULTURAL CELEBRATION WITH COMMUNITY ENGAGEMENT AT ITS HEART 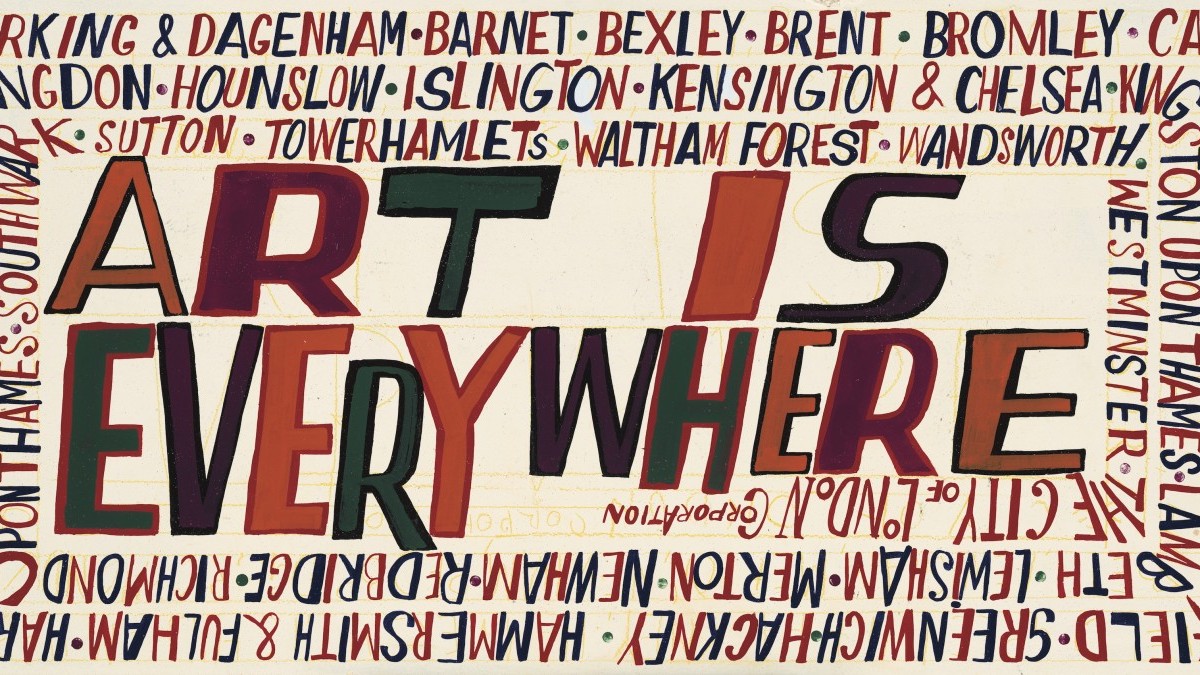 London is home to globally renowned institutions yet too many people who call London home don’t access what the city has to offer. Only a third of Londoners feel they make use of the culture on their doorstep. There is also a disconnect between those living in outer boroughs of London and the major cultural institutions in the centre of town. For example, among a group of young people interviewed in the neighbourhood of Brent in North London, none had visited Tate Modern or heard of the National Theatre, despite both organisations reaching audiences of millions. In response to this, the Mayor launched the London Borough of Culture Awards in 2017.

The London Borough of Culture Awards were inspired by the European Capital of Culture programme, which has demonstrated the major economic and social benefits of this approach to reinvigorating cities. The London Borough of Culture Awards replicates this at the local level; they have a specific focus on community leadership and the goal is to embed culture in the longer term plans of the area. London has 32 boroughs or neighbourhoods and this Award involved a citywide competition open to all. The Award has been very popular, with 22 boroughs applying in the first year of the competition.

In 2018, two winning boroughs were awarded £1.35 million each to develop community-led cultural programmes. They were Waltham Forest, which will hold the title in 2019, followed by Brent in 2020. Both boroughs placed strong community engagement at the core of their proposals. Waltham Forest aims to involve 85% of households as well as attracting half a million additional visitors. During its year, Brent will concentrate on giving a voice to young people and will create a culture programme with sport to coincide with Euro2020. Additionally, six other boroughs received Cultural Impact Awards allowing them to develop focussed programmes, including a Festival of Creative Ageing and culture in residential care homes.

London Borough of Culture is a flagship manifesto pledge by London Mayor Sadiq Khan, and it is a new approach in a city with extremely strong cultural infrastructure at its centre, but a much less visible and developed cultural offer in some outer boroughs. The first two years of programming will draw audiences off the beaten track and demonstrate the Mayor of London’s commitment to widening participation across the whole city.