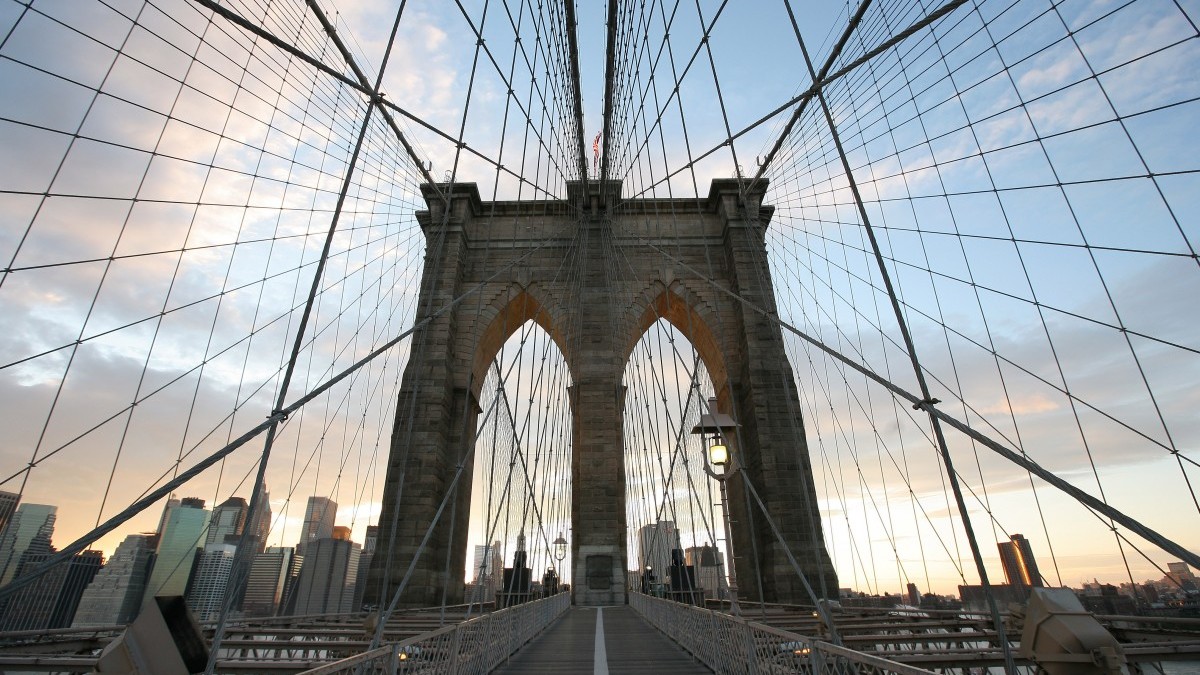 New York City produced its first comprehensive cultural plan, CreateNYC, in 2017. During its creation, it became obvious that there were many missed opportunities for the arts to be used in local government, often because of self-imposed boundaries between City departments. The City has sought to break down these silos with new policymaking, allowing New York to harness creativity to address civic challenges in a range of areas including public health and safety, domestic violence, literacy, planning, immigration and criminal justice. The Mayor’s Grant for Cultural Impact, launched in January 2018, is a practical result of this philosophy, funding partnerships between seven arts organisations and City agencies to deal with a variety of pressing civic issues.

The seven pairings have both created new projects and expanded existing programmes. For example, Carnegie Hall and the Department of Probation will fund a free year-round literary arts programme to build connections between people on probation and their neighbours. This work will also generate new pathways to creative employment in city areas with high levels of poverty and unemployment. Cool Culture will work with the Department of Health and Mental Hygiene on promoting arts engagement in 93 family shelters across the city, particularly targeting preschool aged children. Gibney Dance will work with the Mayor’s Office to Combat Domestic Violence to use dance as a tool to prevent teen dating violence and promote healthy relationships. Although these programmes existed before the Mayor’s Grant for Cultural Impact, they have been able to consolidate and expand as a result of the new funding.

New programmes include work between the National Book Foundation and the Department of Youth and Community Development on the ‘Raising Readers: Books are for Everyone’ project. Department staff will receive professional training and establish reading circles, as well as distributing 1,000 free books to those receiving City services. Building trust between immigrant communities and the City is a crucial issue for New York, addressed by a partnership between the Office of Immigrant Affairs and the People’s Theatre project. Spanish-speaking youth will create an interactive, bilingual theatre event. The young people will also be placed in leadership roles, creating a connection between the Mayor’s Office of Immigrant Affairs and the population it serves. Two final projects with City departments will promote public engagement with the City’s East New York Neighborhood Plan and use a night time illuminated artwork programme to promote community safety in the South Bronx. Each programme will run for six months with the Department for Cultural Affairs awarding $50,000 for each pairing, with the relevant City agency committing an additional $25,000 in direct or in kind funding.

By leveraging the reach of City agencies, the collaborations will broaden the programming, funding and audiencebuilding opportunities for the partner arts organisations, while increasing access to the arts for New York City residents. The projects also have the broader aim of increasing wellbeing in low income neighbourhoods. The programme demonstrates that far from being simply beneficial, the application of culture can address civic issues across a whole range of City responsibilities.