THE CITY AS A CONNECTOR AND COORDINATOR, SUPPORTING CREATIVE ACTIVITIES THROUGH RECOGNISABLE FORMATS 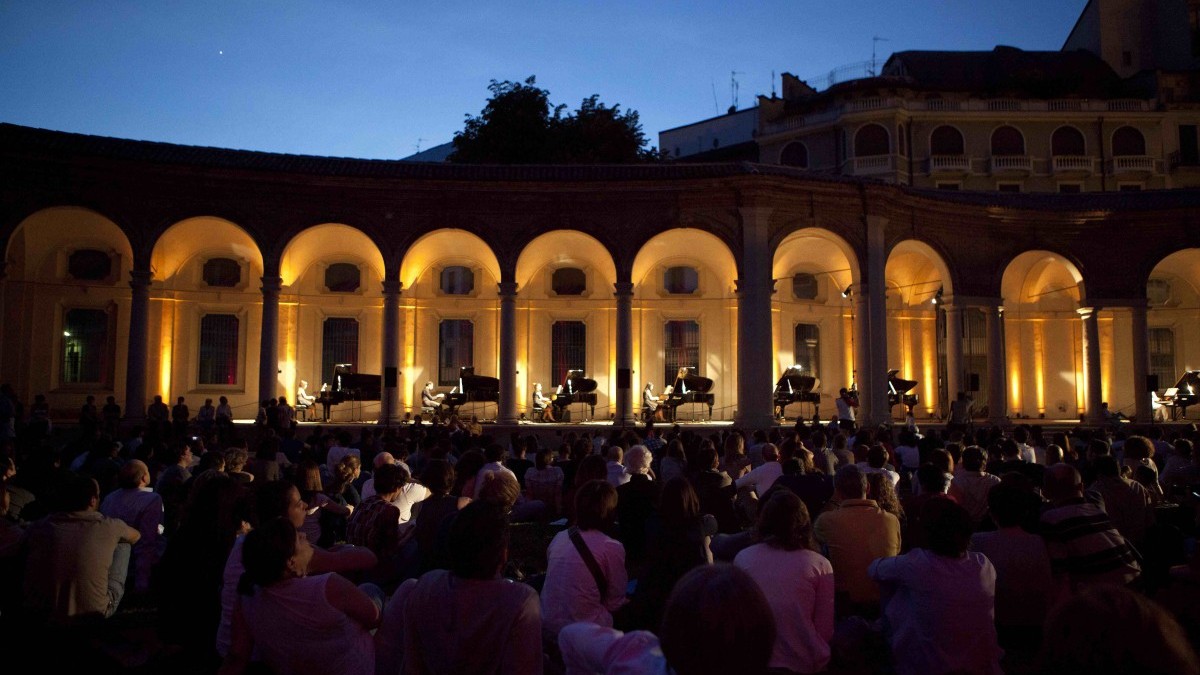 As in many places internationally, there are decreasing public resources available for culture in Italy. In response, the City of Milan is increasingly acting as a central coordinating body, directing and managing the diverse cultural offer of the city, and working as a mediator between public and private cultural players and institutions.

The City of Milan coordinates an events calendar for the city, working with a host of partners in the creative industries. It has also consolidated two recognisable formats: the ‘City’ and ‘Week’ formats. These formats have evolved since 2012 but became an actively promoted key asset in the Milan event calendar from 2016. The format for a Milan ‘Week’ was developed first through Design Week and Fashion Week, which brought together an international trade fair with a programme of events spread across the city. Photo, art, music and movie ‘Weeks’ have all followed. The ‘City’ format is a three day programme which runs from Friday to Sunday at venues across Milan. These programmes are particularly likely to involve cultural and creative sector offerings from a single field such as Pianocity for piano music and Bookcity for book publishing, both first launched in 2012, and more recently Museocity highlighting museums. These encourage citizens to rediscover places across the city that do not usually host cultural events, while building new audiences through exciting and highly visible programming.

These programmes are made possible by joint partnerships between public and private players, with the City of Milan acting as the mediator. Each event has its own governance: for example, Art Week is organised in cooperation with Miart Fair and Music Week is run by a board including the City of Milan and several industry players and representative bodies. The diverse cultural institutions, associations and artists of the city are invited to collaborate within this central framework through open calls to participate in these programmes.

‘Week’ and ‘City’ programmes allow Milan to offer a rich cultural variety to visitors and citizens, while private-public partnerships and a bottom up approach mean that the City avoids costly investment of unnecessary time and resources. Through identifying its core skill as a coordinator and promoter, Milan has found an ideal format to manage a growing creative scene.