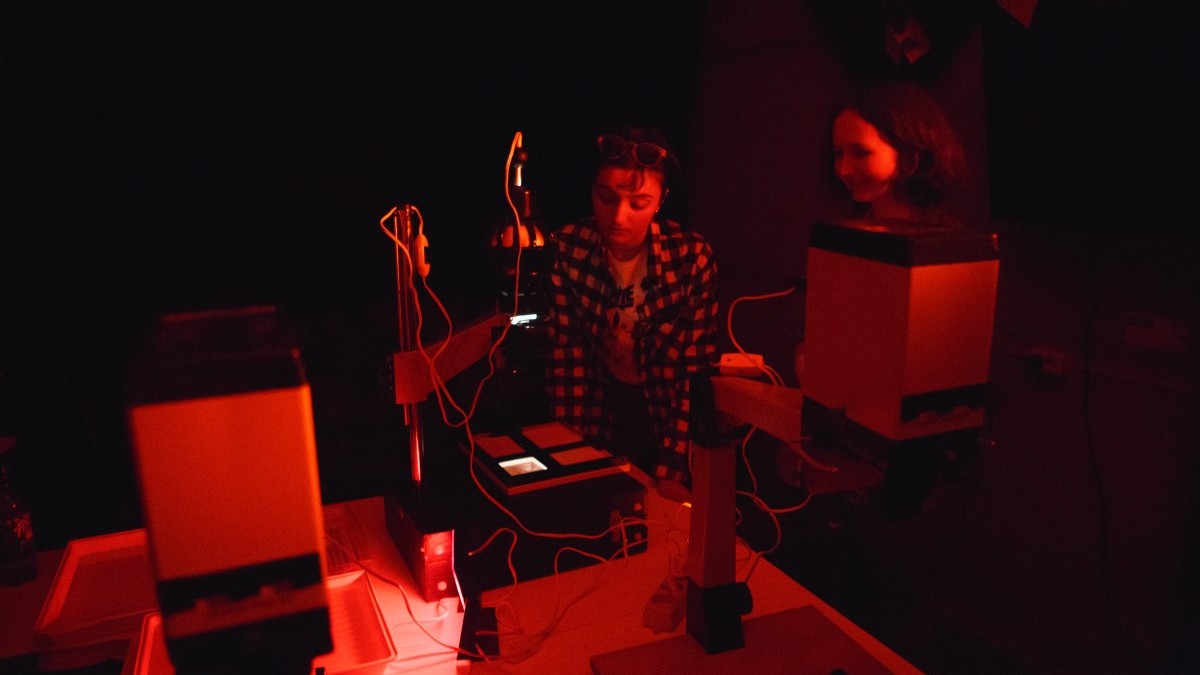 Despite its extensive cultural infrastructure, Moscow used to host very few cultural events. The resulting static cultural offer and lack of variety was a factor in the decline in attendance at City-funded museums, libraries, theatres and cultural centres, with young people especially unlikely to visit.

The first sign of a solution was in 2007, when Moscow held its first Night of Museums, the first out of hours event to take place across several institutions. Since then the Federal Ministry for Culture and Moscow Department of Culture have taken an interest in the format and used it to promote other Long Nights for a variety of art forms and cultural institutions. Over the past decade there has been a Biblionight in libraries as well as Long Nights of Arts, Theatres, Parks, Cinema and a Long Night on the Ice Rink. Together, the scale of these events is unprecedented in Moscow, covering around half of the year with broad cultural programming comprising of hundreds of events across the city.

There is good evidence that the Night events are working to build daytime audiences. In some institutions up to 80% of the audience visit for the first time on one of the Nights and more than 60% say they want to return after the event. Since 2012, attendance at Moscow cultural institutions has doubled. As other world cities are discovering, night programming can be particularly attractive to younger audiences who enjoy the social emphasis of out of hours events, which can tap into a whole separate night time economy.

For people of all ages in Moscow, the newness of the approach has been a spur to reconnect to cultural institutions and has inspired the population into the habit of attending events. Together, the Nights have enriched the vibe of the city and allowed cultural institutions to promote themselves as a network, collectively offering a variety of options for every taste.