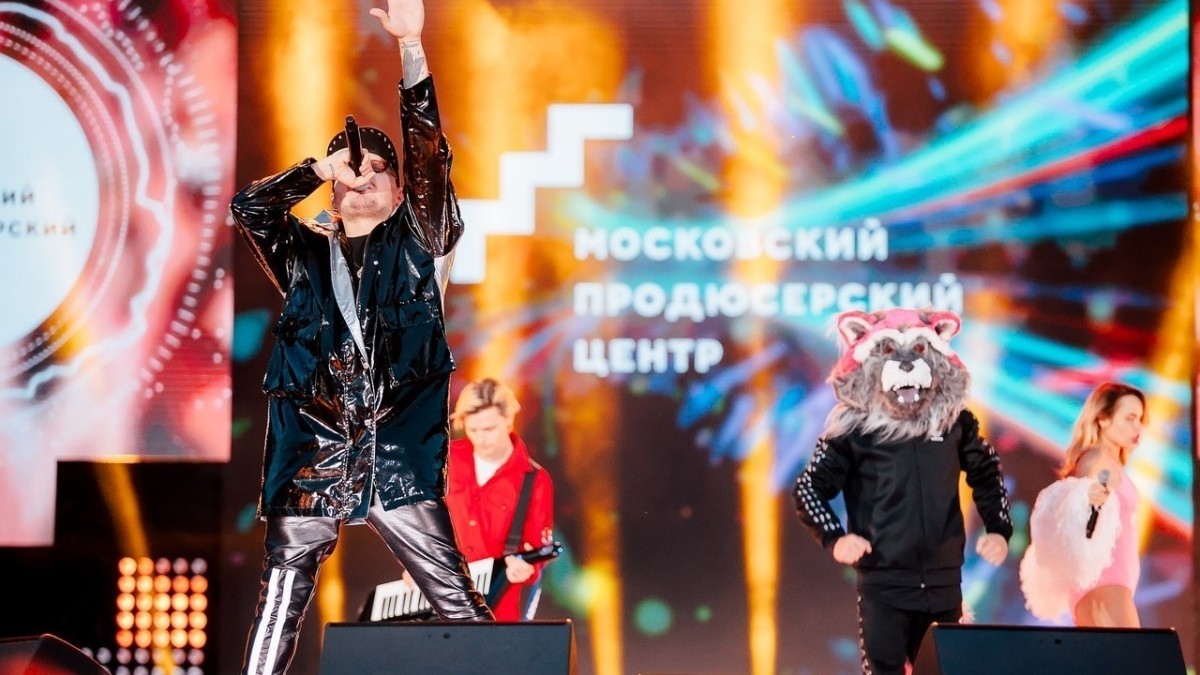 Before 2014, the cultural offer in the streets of Moscow was inadequate and unpopular with young people. Young performers also felt locked out of the cultural infrastructure, lacked career development advice and had nowhere to busk in public. This has changed with the creation of the Moscow Producer Center (Mosproducer), a not-for-profit founded by the Moscow Department of Culture. It offers a state-approved structure for artists to perform in the city’s public spaces, and also facilitates a dialogue between them and Moscow Government Departments, cultural institutions and the commercial music sector. Mosproducer supports art forms including music, dance and visual arts, helping performers to create posters and multimedia content to promote their work. This means that instead of receiving formal grants, artists have the opportunity to create their own brand and develop an audience.

‘Music in the Metro’ launched in 2016 and is among Mosproducer’s most high profile projects. Musicians who have passed an audition are given a spot to perform on the Metro, regardless of their musical style. In just three years, the programme has tripled in size, offering 32 performance spots to 220 accredited artists. There is also a Street Musician programme, which facilitated 5,000 street performances in its first year. The live exposure is amplified by broadcast media: the best tracks of young artists are played in Moscow parks, along with an announcement of the performers’ names. There is also a regional television programme about the project. The result has been to infuse previously ignored city spaces with new creativity and new opportunities. The Mayor’s website makes it easy to book a spot for a performance under the Street Musician programme, with no charge or competition. For major city events however, there is a very popular competitive process, with each opportunity attracting up to 500 applications.

This transformation has been possible through a change of approach, without needing any new infrastructure or major sums of money. It has changed the attitude of young creatives to the city’s public spaces. For Moscow, the informal use of public space is a relatively new approach in an area of Russian life that was previously heavily regulated. Other cities in the Russian Federation are now looking to replicate the Mosproducer project.