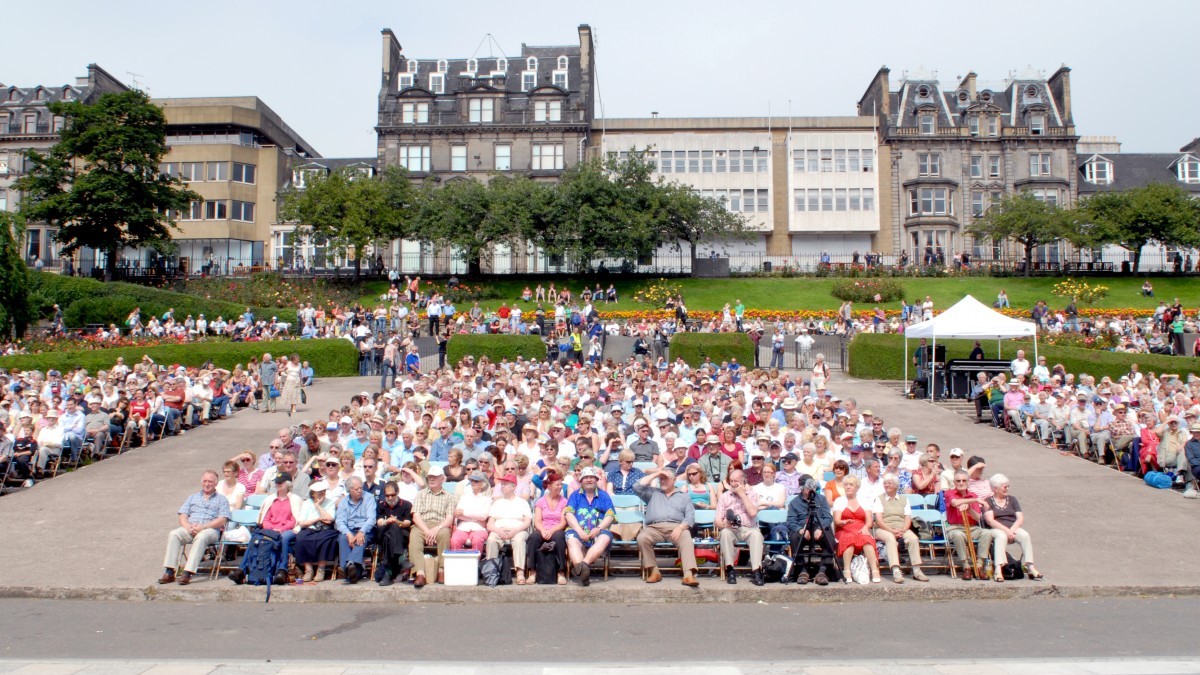 Edinburgh’s live music scene is one of its most important cultural assets, worth over £40 million per year to the city. In 2013, Edinburgh City Council faced a backlash following the sell-off of one of the city’s main rock and pop music venues to a parent investment company. The music sector in the city saw it as the result of the Council’s lack of support for live music and equated it with the closure of other music venues that were struggling with licensing and noise control. The Council agreed to host an open forum for the live music sector in the city, which highlighted a number of policy issues that needed to be addressed to encourage a more supportive environment for live music. Out of this, a working group, Music Is Audible, was established to organise a citywide response to the core issues surrounding the provision of live music in the city; as well as to acknowledge wider issues relating to music venues, such as development, planning and gentrification.

The group’s initial focus was to address Licensing Policy and Planning Policy in relation to live music venues. It later funded a research paper by the University of Edinburgh which provided a one day snapshot of music in the city, and a report by the Music Venues Trust with further recommendations for what the Council could do to encourage a supportive environment for live music. The group then acted as a civic ambassador for live music in the city, developing communication and engagement activities with the music sector and local residents. Regular working groups supported by the Culture Service were held to try to balance the needs of the sector with those of residents, and with wider environmental concerns.

Music Is Audible created an open forum where music venues, musicians and council officers from Culture, Planning and Licensing could meet and share ideas, as well as better understand the sectoral and legislative needs of each party. The group gave the live music sector a voice in the city’s policy making, cutting across Planning, Licensing and Culture. It ran alongside DesireLines, a cultural survey carried out to inform cultural policy in the city, including the revival of the live and grassroots music scenes.

The group is the first time the Local Authority and the grassroots live music sector have worked together in an officially recognised environment. A key outcome has been a change in Edinburgh’s Licensing Policy, which relaxed restrictions on live music being played near residential areas. Through the work of the group, as well as that undertaken nationally by the music industry, both the UK and Scottish Governments have agreed to implement Agent of Change principles to planning guidance for Local Authorities, offering protection for music venues faced with new building developments in their area.