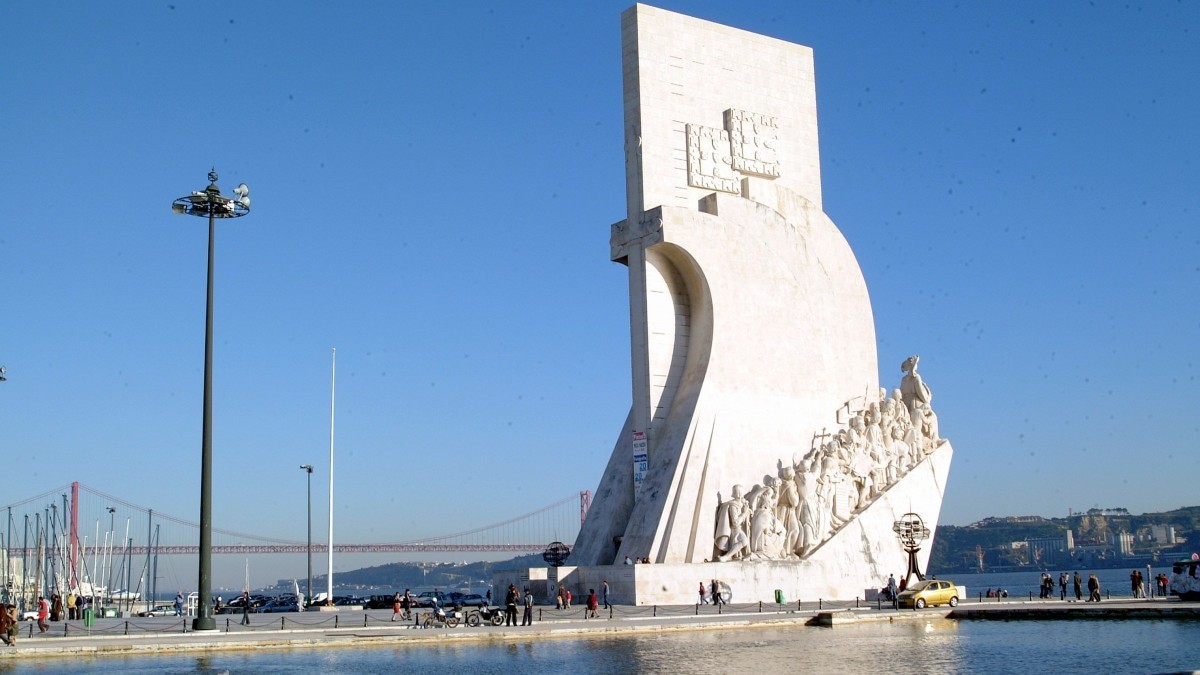 The rapid pace of social, economic and technological change in cities over the past ten years is increasingly prompting reflections around the theme of community and identity. Within world cities, residents are becoming more curious about their area’s social history, as well as asking themselves who their city is for and where they fit into it.

Neighbourhood Lives and Memories is a life history project. It brings together older people’s memories of life in Lisbon to help towards an understanding of how a changing world affects people’s daily lives and their neighbourhoods. There is concern that while modern technology may seem to make us more connected than ever before, the collective memory of the older generation, who are less likely to have access to these tools, is in danger of disappearing. Neighbourhood Lives and Memories makes use of community library facilities to allow elderly people’s testimonies to be heard and appreciated.

Jointly organised by a number of community groups and organisations involved in caring for the elderly, the project works by collecting, preserving and distributing material which makes up people’s stories of life in the city. This ranges from interviews to photographs, correspondence, journals, printed materials and videos. Each person’s memories and life histories are shared in weekly meetings, called community memory workshops, led by technicians from participating libraries. These workshops have a range of important social, emotional and cognitive benefits for the people involved, contributing to the range of cultural activities available to the elderly, as well as supporting their health and wellbeing. This project is also positive and innovative in terms of bringing a type of enrichment activity which typically takes place in closed institutional settings, such as care homes, out into a setting where it can be enjoyed by the wider community, benefiting the whole city.

The project aims to reduce isolation and solitude among Lisbon’s elderly population, and encourage the city’s younger residents to take an interest in their community’s history. Launched in 2015 as a test pilot at two of the city’s largest libraries, and officially in 2017, it has already generated a wealth of oral history material through the video recording of interviews with elderly people. A further aim is to create an online digital archive of all the historical documents, such as photographs, letters and videos, which have been collected, alongside expanding the project into more libraries.