Rome Culture in the Outskirts 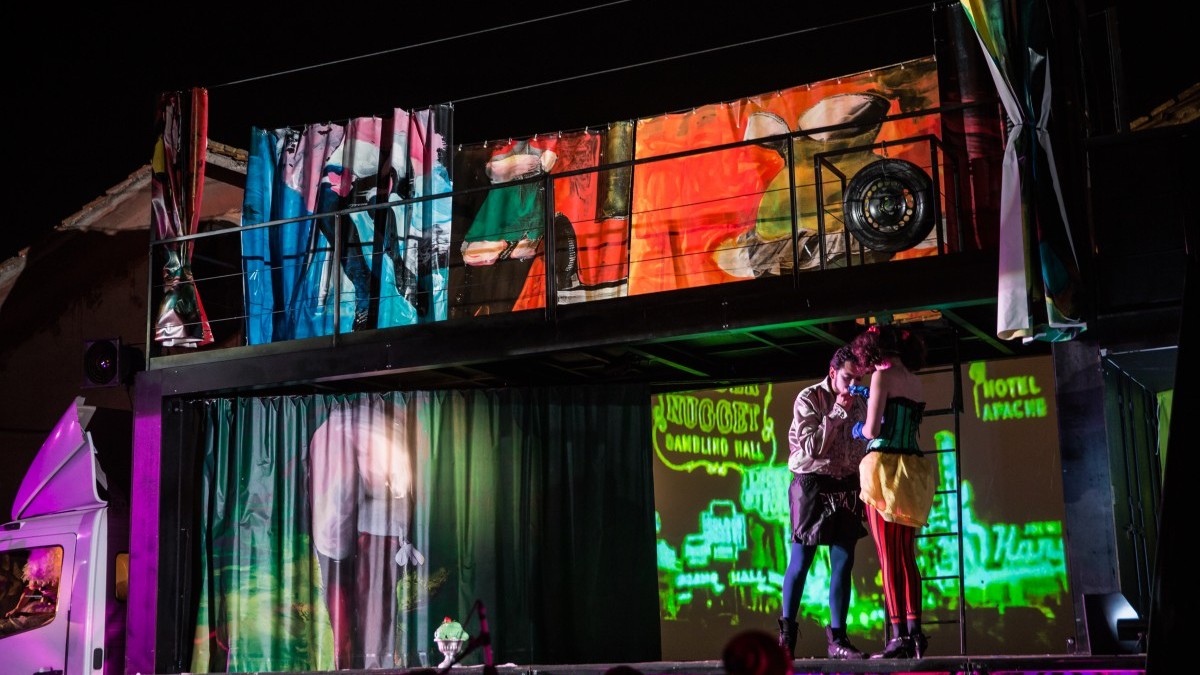 Rome has a complex and disconnected landscape with a mix of urban and rural spaces across a wide area. Findings from a 2016 Eurobarometer survey suggested that 50% of the population of Rome do not trust their own neighbours, further adding to this sense of fragmentation. The touring opera project OperaCamion, is aimed at improving cohesion in communities while allowing a cultural institution based in the city centre to reach peripheral areas.

OperaCamion consists of a truck which brings opera to public squares across Rome. The project is run by Teatro dell’Opera di Roma, in partnership with Rome’s municipal libraries as these are the most widespread cultural institutions in the city. Performances take place close to the local library and are given by the Opera’s younger singers and youth orchestra. In 2017, this collaboration allowed more than 10,000 citizens to enjoy free, high quality opera in their own neighbourhood on a summer evening. Eight out of 15 Rome boroughs have hosted events and over 30 young musicians have been involved.

The engagement lasts longer than a single night: the Youth Orchestra and Fabbrica Young Artist Programme hold free preparatory encounters in local libraries so that citizens can discuss opera ahead of the performance. On the night, there is an informal and festive atmosphere in the square where the performance takes place, with citizens gathering long before the show to share anecdotes and knowledge about the opera, as well as chairs, pillows and food.

The focus of this project is not on creating immediate economic value, but to improve the wellbeing of and relationships between local people while developing audiences over time. The process has allowed the institutions involved to analyse the reasons why many people have become detached from opera, perceiving it as an ‘elite’ art form. It also offers an opportunity for performers to make the case for opera as relevant to modern audiences, including those who do not usually get involved in cultural events. The work has encouraged the city’s cultural institutions to collaborate, move beyond the confines of their buildings and rethink their activities and mission. This project has attracted praise and significant coverage in the national and international press. This has had a positive impact on public opinion and has generated a view that opera is not exclusive and inaccessible, but rather genuinely open to new kinds of audience.