USING ARTISTS AS PROBLEM SOLVERS IN THE URBAN POLICYMAKING PROCESS 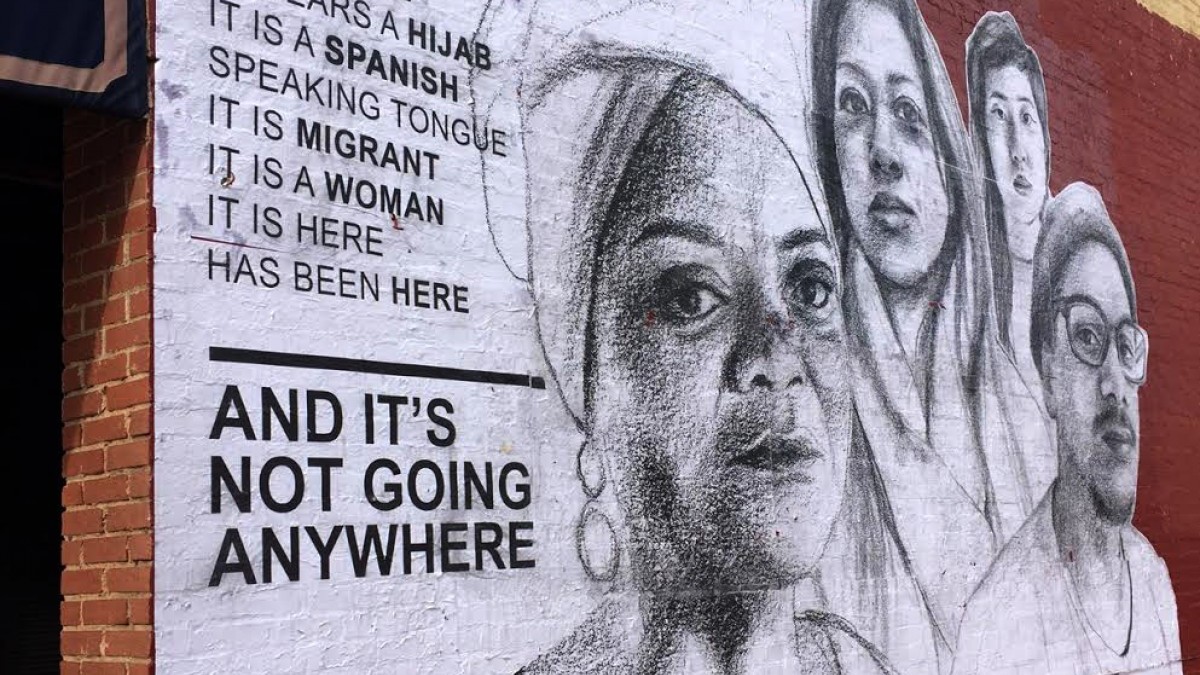 Like all world cities, New York faces numerous social, communication and infrastructure challenges as it adapts to changing demographics and seeks to improve quality of life. Public Artists in Residence (PAIR) is a programme which embeds artists for a minimum of one year in a variety of City government departments and uses artistic insights as a mechanism for outreach, problem solving and better relationships with city residents. Public Artists in Residence has its roots in the 1970s, when Mierle Laderman Ukeles became the first official City artist in residence, at NEW YORK CITY PROFILE the New York Department of Sanitation. This unpaid role became the inspiration for a much larger programme from 2015 onwards.

The work is funded by the City of New York with additional support from private philanthropy. Each residency begins with a conversation between the Department of Cultural Affairs and a City agency to decide on a broad population, challenge or goal that the partner agency wishes to focus on. There is then an open call for artists, or artists are approached based on their knowledge of the particular issues addressed by the residency. Once an appointment is made, there is a research phase, in which the artist learns about the Department’s operations, meets staff and explains their own artistic practice. The artist then makes a proposal for public-facing participatory projects to be implemented with the agency.

Previous projects have built trust between immigrant communities and local government services, helped veterans to tell their stories and re-integrate into the community, and used film making to strengthen social connections of LGBTQ+ youth living in the City’s shelter system. Public Artists in Residence is based on the premise that artists are creative problem-solvers, able to build community bonds, using methods beyond the usual capacities and expertise of City Departments.

Despite the programme’s roots in the 70s, the idea that creative practice has something to offer the public service sector is still relatively new to the City. It emphasises a place for art beyond the aesthetic, as a way of engaging and addressing the challenges cities face. The programme continues in 2018 with a new set of residencies focused on social and criminal justice in partnership with the Department of Probation, Department of Correction, Mayor’s Office to Combat Domestic Violence and NYC Commission on Human Rights.