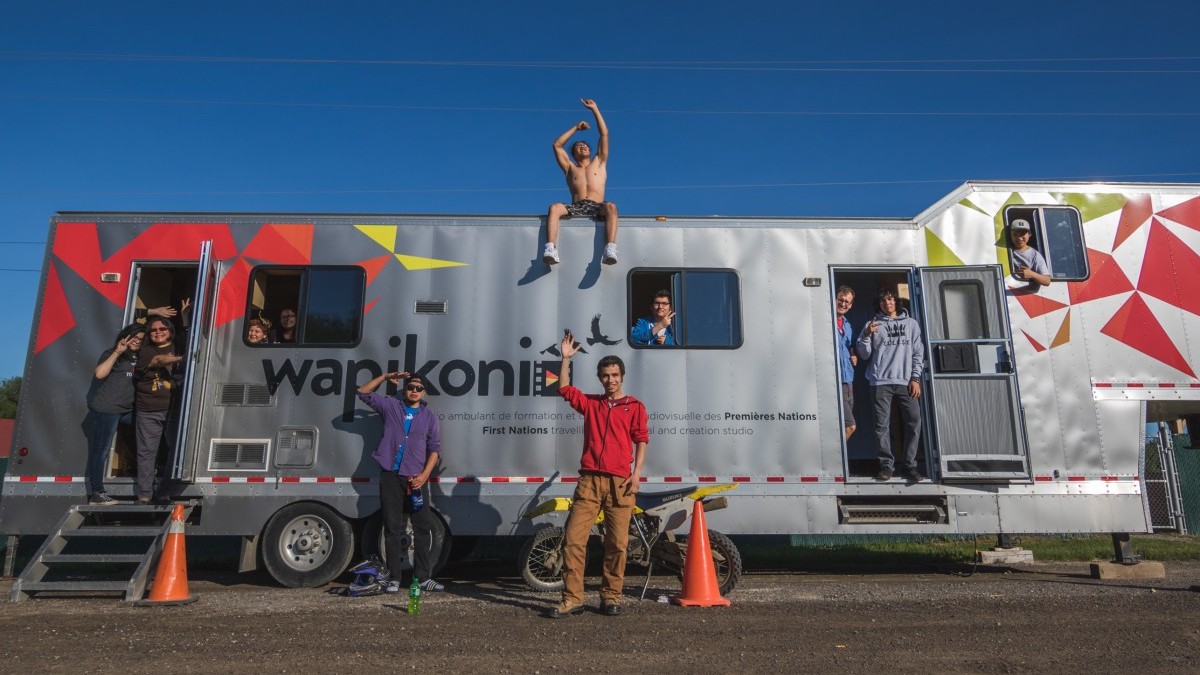 The Truth and Reconciliation Commission’s 94 calls to action reminded the different levels of government of the need to promote Indigenous cultures and languages to heal the cultural genocide that had been perpetrated through residential schools. As cities are often built on Indigenous lands with a wealth of histories, and are now home to more than 50% of the Indigenous population in Canada, cities are part of the solution to revitalise Indigenous cultures. Montréal has the eighth largest Aboriginal population in the country, drawing from the 11 nations of Quebec and many more from the whole of Canada. For some time, Montréal has been part of a network of Canadian cities exploring these issues, but now it is developing its own strategy for reconciliation, with a strong cultural component.

The City’s Cultural Policy for 2017–2022 seeks to promote the history and contemporary creativity of Indigenous peoples through three priorities: collaboration with Indigenous cultural organisations to showcase and support Indigenous artists; encouraging the presentation of Indigenous work in municipal venues; and making Indigenous cultural products part of the city’s cultural tourism offer. Montréal has acquired several works of Indigenous art into its collections and commissioned public art created by Indigenous people. There are also two festivals celebrating contemporary Aboriginal creativity: the Montréal First Peoples Festival Présence autochtone mixes music and cinema to promote the vitality and diversity of Indigenous cultures and artists not only in Montréal and Canada, but in the world, and the Contemporary Native Art Biennial. Additionally, the Mundial showcase of world music devotes a series to Indigenous musicians. The Montréal Arts Council and the Accès Culture Network (the municipal venue network) have also developed programmes to support Indigenous artists and to ensure there are more opportunities to present their work to a broad audience. The City is also encouraging the DestiNATIONS project, which aims at building a major Indigenous cultural embassy in downtown Montréal, with a particular architectural signature, to showcase and represent Indigenous cultures.

In early 2018, Montréal appointed its first Commissioner of Indigenous relations, following the lead of other Canadian cities including Winnipeg and Vancouver. The Commissioner works at the Office of Inter-governmental Relations, as the City develops its reconciliation strategy. The City of Montréal hopes that through these revisions to its cultural policy it will be able to promote the richness and diversity of Indigenous identities.