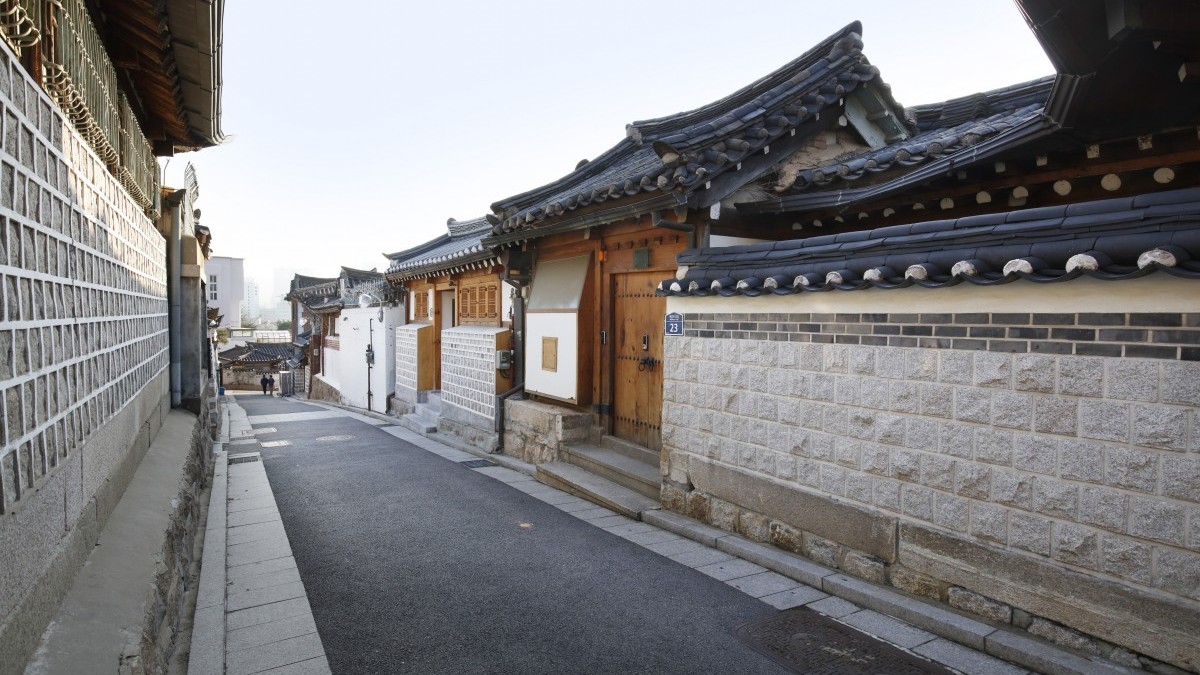 Much of Seoul’s built cultural heritage was lost during the Korean War, and demolished during its rapid modernisation throughout the 20th century. Because of these past losses, the city is particularly conscious of the need to preserve what remains and ensure a legacy for the future.

Launched by the City government in 2012, the Future Heritage Project aims to protect designated historical sites and objects in Seoul from the past century, which will then become part of the city’s cultural heritage. The sites are chosen by a collaborative process which takes into consideration the opinions of local residents, community groups, and district representatives, overseen by a management committee. Local residents are able to submit their recommendations through the project’s website. So far, 451 sites and objects have been selected for Future Heritage status. The sites selected include the Seoul Station Overpass, the house of composer Yun Geukyeong and the Myeong-Dong Theatre. The objects chosen include the popular song Last Stop Mapo, and the novel Obaltan (‘The aimless bullet’). Several historic sites have also undergone major redevelopment under the project, such as the historic Chebu-dong church – now the Chebu-dong Community Arts Centre – and the Samilo Warehouse Theatre, a small theatre which had previously closed due to lack of funding, and is now set to reopen.

The project faced a number of initial challenges around explaining its purpose, and struggled to attract support and consent from the owners of prospective sites, due to misunderstandings around how it would work. There were concerns about whether sites being selected for Future Heritage would lead to government interference in the running of the sites and restrict owners’ property rights. Although some concerns still exist, the City has worked hard, through civic groups and consultations, to persuade site owners to engage with the project based upon a fuller understanding of what it involves.

Future Heritage aims to encourage local people to recognise the value of their shared cultural heritage, and create cultural spaces linked with the history, culture and life of the region. By helping to conserve 20th century Seoul, passing on diverse stories and memories of the city from generation to generation, the project hopes to ensure that Seoul’s history and culture are passed on to the next generation, and will drive future tourism. It also hopes to inspire many more cultural projects and creations aimed at preserving local history.