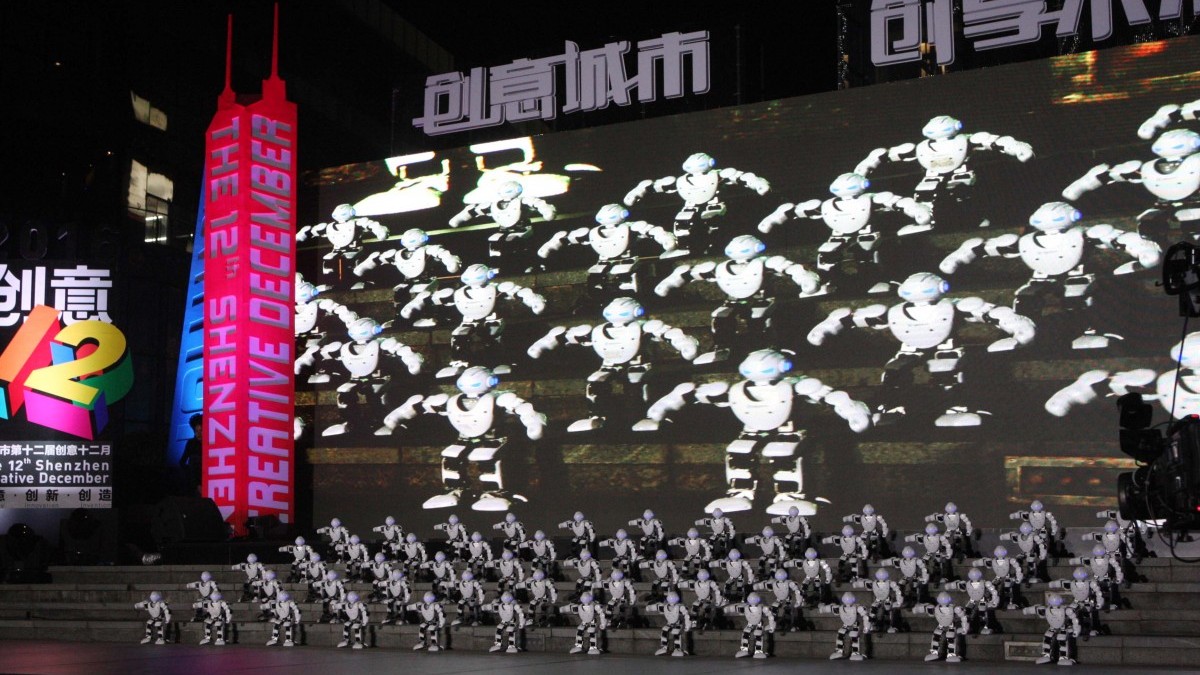 Shenzhen welcomes a large number of migrants to its city, both high-skilled talent and those arriving from rural areas without a higher education degree. Large-scale cultural activities are seen as a way to meet the challenges this creates and encourages engagement and inclusion.

Shenzhen Reading Month is a large-scale literary festival which takes place every year in November. The hundreds of activities held include the Shenzhen Reading Forum, the annual Ten Good Books award, poetry readings, and an onsite writing contest for schoolchildren. As part of 2016’s Reading Month, a yearlong audiobook scheme was launched which allowed local people to listen to audiobooks for free at libraries and bookstores across the city. ‘Reading Volunteers’ were also introduced, to support people wanting to read but lacking basic literacy skills or access to literature. The eighteenth Shenzhen Reading Month was opened in November 2017, with the theme ‘New Era, New Reading’, and included 777 activities, organised with the support of public and charitable organisations.

In the future, Shenzhen Reading Month hopes to expand its popularity across the city. Currently, the festival is mostly popular in the Futian District where Shenzhen’s Book City (the largest bookstore in the world) is located, with other districts being comparatively less involved. ‘Creative December’, founded in 2005, is an annual festival showcasing the work of designers through lectures, forums, competitions and creative markets. First established to promote the city’s identity as a UNESCO City of Design, it intends to be international, professional and interactive, raising Shenzhen’s visibility as an open and innovative city. The thirteenth Creative December took place in 2017, with 308 activities held in the fields of technology, exhibition and performance, and a particular focus on celebrating young talent in design. Creative December is co-hosted by the Publicity Department of the CPC Shenzhen Municipal Party committee, Shenzhen Bureau of Culture, Sports and Tourism and the Shenzhen ‘City of Design’ Promotion Office, in association with sznews.com.

Both Creative December and Shenzhen Reading Month aim to make Shenzhen a learning city as well as a creative city, compensating for its lack of historical cultural sites, and helping to create a modern creative ethos for the city. Both projects also promote collaborations between government and media, enterprises, social organisations and the public.