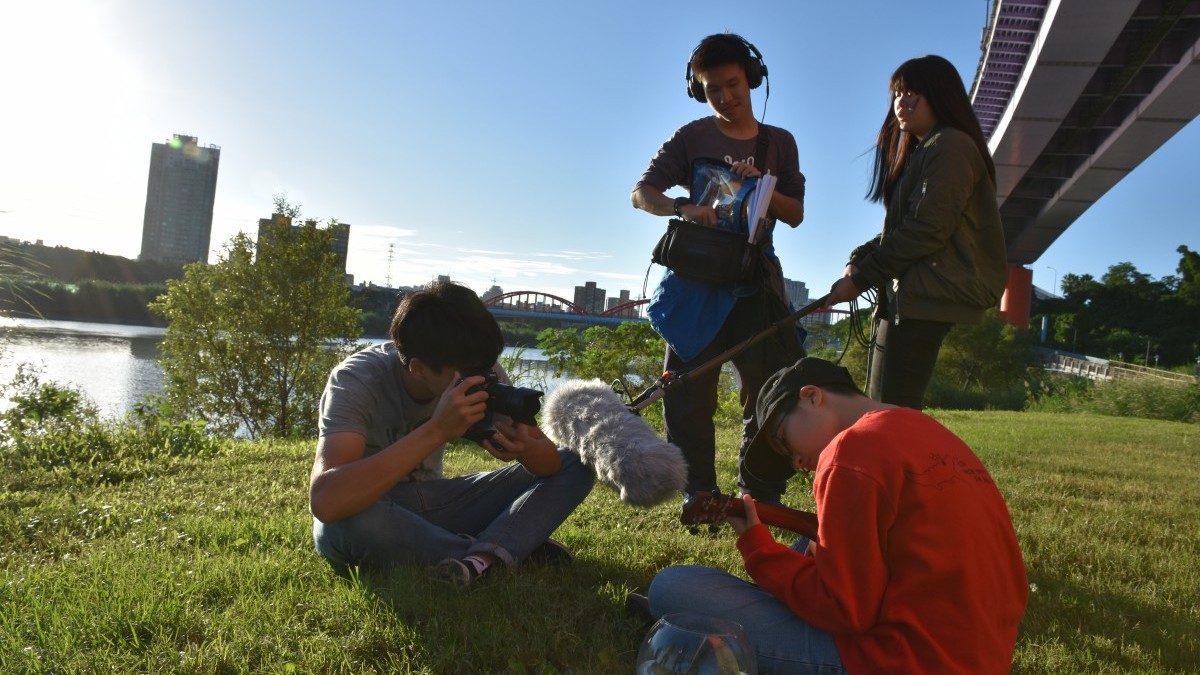 Vocational high school education in Taiwan tends to concentrate on traditional academic subjects, and can lack the flexibility to respond to skills needed in the current market, while arts education solely focuses on training performers. Taipei Media School is a specialist media training facility which has opened in response to Taiwan’s increasing need for new young talent in the creative sector, particularly film and television. Established by the City’s Department of Cultural Affairs and the Taipei Culture Foundation, the school’s creative curriculum is the first to offer an integrated media training in film, television and music with an emphasis on digital technology.

The school engages professionals from various fields to lead courses, with a strong focus on preparing students for employment. The latest industry trends and knowledge are made accessible through real world work placements, as well as visits to sites involving music, show production, visual arts and administration. Internships and mentoring also help students build social networks in the industry.

By the time they complete the course, students will have learned skills and working attitudes required by the film and music industries, and are expected to be able to gain entry-level employment in these industries straight away. They will have global mobility skills, be familiar with professional English usage in the industries, and be able to communicate with international teams.

Taipei Media School also invites university professors and industry representatives to join students’ annual achievement exhibition and performance, which allows the students to showcase their achievements and potential, as well as seek advice. Students who wish to progress to further study are supported in applying to partner universities, such as National Ilan University in Taiwan and the Dong-Ah Institute of Media and Arts in Korea.

There is considerable public support in Taipei for so-called ‘experimental education’ in the creative arts. According to a public opinion survey conducted by the Taipei City Government, more than 60% of people support the expansion of experimental education in the city. Since the school opened in 2016, arts and media education in Taipei has continued to expand. Four more similar schools have recently opened, with two more opening soon.