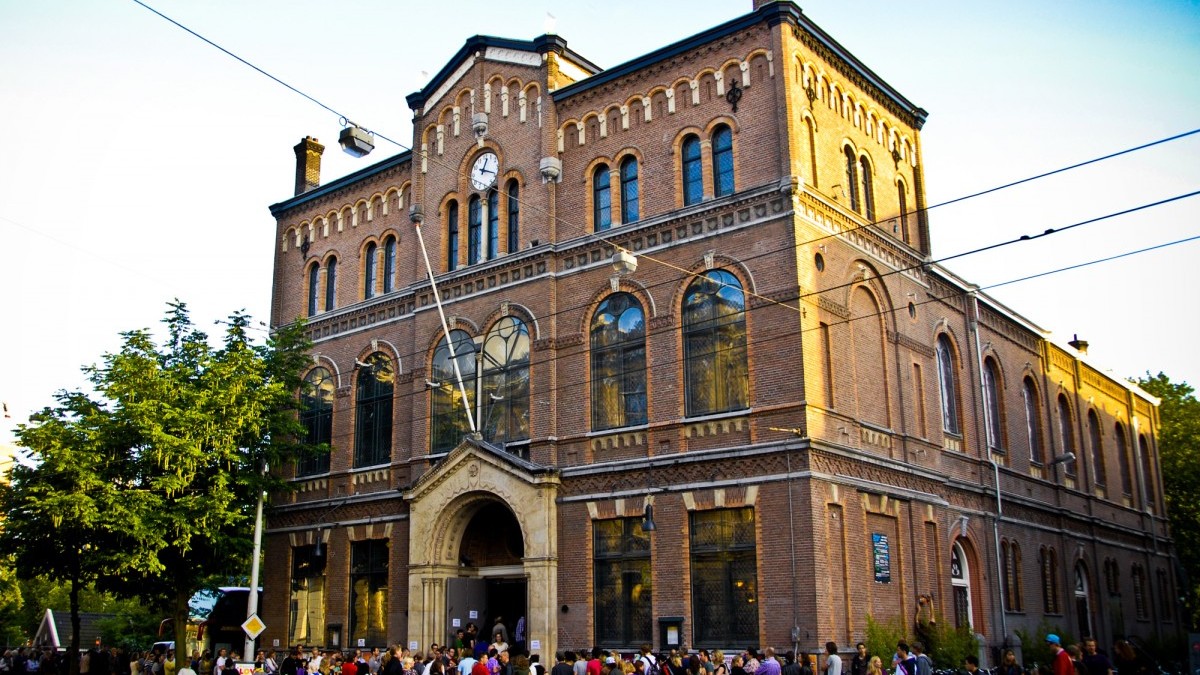 Digital technology is increasingly being recognised as a powerful tool by local governments and cultural providers as part of their audience development strategies, particularly for targeting young people, who are seen as harder to reach by traditional marketing methods. Amsterdam is driving this innovation further with Goochem, a new cultural marketing project designed to reach young people through social media and artificial intelligence.

Research carried out by Amsterdam Marketing, the City’s official marketing organisation, revealed that young people were not engaging well with its website, where it promotes hundreds of the city’s cultural offerings, because they felt overwhelmed by all the information and activities being presented to them. This was thought to be creating a significant barrier to young people’s cultural participation in Amsterdam. As a result, Amsterdam Marketing and the City of Amsterdam have launched Goochem, a new chatbot, available via Facebook Messenger. With its name derived from the Dutch word for a person trying to be clever, Goochem offers highly personalised cultural information and suggestions to users based on the information they provide. The algorithm works by building a profile of the user through their interactions with the chatbot and the app aims to guide the user to the most relevant information. Developed by digital technology companies Raft and Axendo following an open call for innovative pitches, Goochem is the world’s first chatbot to be designed specifically for cultural marketing purposes.

Goochem aims to increase the cultural participation of tech-savvy young people living in Amsterdam, encouraging them to sample new parts of the city and the region. It is hoped that over time the algorithm will becomes smarter and can then be integrated into Amsterdam Marketing’s other digital tools, such as its website iamsterdam.com, offering young people a more positive user experience with the site. It is also being considered for use in the city’s visitor information centres.

Launched in August 2017, Goochem is being continuously updated and new functions added based on feedback from users. It is expected to have 5,000 users at the end of 2018. Having been made for local residents and domestic visitors, Goochem is a Dutch language app. However, Amsterdam Marketing has begun work on the development of other language versions focused on international visitors and expats living in the Amsterdam Metropolitan Area. An English version is due for release at the end of 2018.