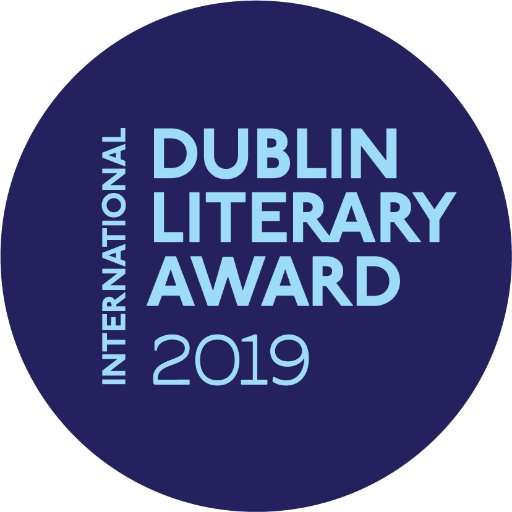 Dublin has long been famous for its literary figures, and in 1994 the City Council (then called Dublin Corporation) wanted to build on that reputation. Therefore, the Lord Mayor commissioned an expert group, including representatives of Government departments, libraries, universities and other experts, to report on the feasibility of organising a Dublin Literary Award. The prize was established and now attracts entrants from across the world.

The International Dublin Literary Award is the world’s most valuable annual literary prize for a single work of fiction published in English. The nomination process for the Award is unique as nominations are made by libraries in major cities throughout the world. Participating libraries can nominate up to three novels each year. Over 400 library systems in 177 countries worldwide are currently involved, but Dublin City Libraries also actively seeks out and encourages nominations from new countries. In 2018, 150 novels from 111 cities across 37 countries were submitted for consideration.

The prize is sponsored by Dublin City Council, administered by Dublin City Public Libraries with the Lord Mayor of Dublin as the patron of the Award. The €100,000 prize money was provided until 2014 by a trust fund from a private sector sponsor, but when that ended, the City took over financially supporting the prize, which continues to complement Dublin’s strong modern and historical connections to literature. For example, four Nobel Prizes for Literature have been awarded to writers associated with the city and dozens of others, past and present from James Joyce to Seamus Heaney, Colm Tóibín and Anne Enright have an international reputation. International work to promote literature is among the cultural threads which connect Ireland to around 70 million people from the Irish diaspora across the world. The prize also fits with Dublin’s designation as a UNESCO City of Literature, which it acquired in 2009.

This initiative therefore supports Dublin’s national and international reputation as a ‘City of Words’ where reading, writing and storytelling are embedded in the cultural, social and economic life of the city, its citizens and its visitors.