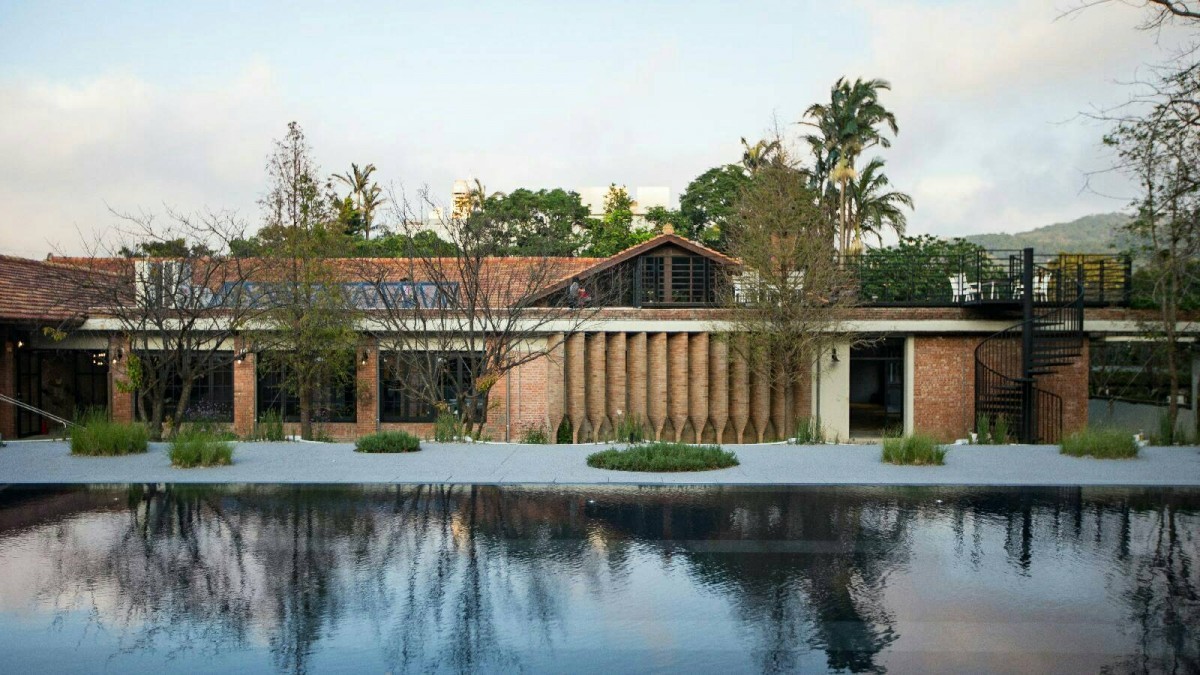 Public-private partnerships and community participation are increasingly central to Taipei’s cultural renewal, and are seen as key to addressing shortages of personnel and funding for culture in the public sector. The Old Building Cultural Movement is a cultural renovation project which has reclaimed and reused old and abandoned public buildings in Taipei City as cultural assets, funded and run by private sector organisations. An open call was put out to organisations for proposals to renovate buildings which had fallen into disrepair due to a lack of public money to maintain them. Once the restoration was complete, the buildings were turned into public spaces, such as museums, bookstores, restaurants and bakeries, which were then managed by the organisations themselves. To further encourage private sector participation in the project, the Old Building Cultural Movement 2.0, launched in December 2017, allows selected private sector participants to deduct their restoration and day-to-day maintenance costs from building and land usage fees.

Taipei City Government is the first public sector institution to recruit private sector bodies to restore and manage disused publicly owned cultural assets. Since its launch in 2013, the project has successfully recruited management teams for 19 cultural assets, saving over NT$200 million in public funds, creating new jobs, and resolving the longstanding problem of insufficient public sector resources to preserve existing cultural assets. Of the 19 properties that have found private sector support, 11 have been renovated so far. Granary No. 1 on Bade Road combines a fresh produce market, restaurant and bakery. The former US military housing on Yangmingshan is now a bakery run by pâtissière Yannick. Meanwhile, the 9,900 square metres former US military club now houses the Brick Yard 33 restaurant, a vinyl record museum and an independent bookstore.

The transformed buildings have received acclaim from across the public and private sector. In 2014, the project received honourable mention in the Taipei City Government’s 2013 Creative Proposals competition, and also received an award in the Taiwan Healthy City and Age Friendly City competition, run by the Ministry of Health and Welfare. Several of the buildings restored as part of this project, including Granary No. 1 and Leputing, on Hangzhou South Road, have won the Reborn Old Building Prize from the Taipei City Urban Regeneration Office several years in a row. It is hoped other successful partnerships will follow, and many public sector institutions have expressed interest in making their properties available for the project.