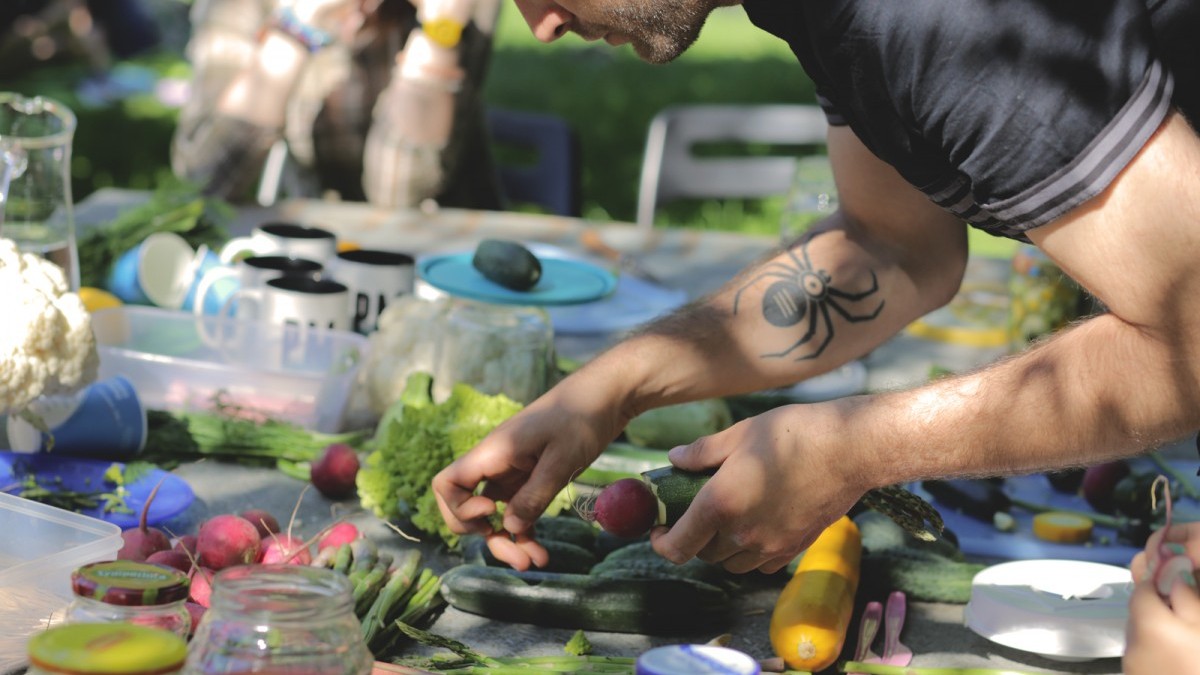 Warsaw in Bloom and Blossom is a gardening competition with a long and symbolic history. It was devised in the 1930s by the city’s then Mayor Stefan Starzyński, an avid supporter of Europeanisation, who wanted to restore the city by making the municipal greenery of Warsaw as impressive as that of other European capitals. The competition initially ran until World War Two and resumed in the mid-1980s. Mayor Starzyński’s belief that citizens should live in healthy and well-kept surroundings, considered groundbreaking in his time, is now at the heart of the City’s cultural vision.

Now entering its 35th year, the competition is Poland’s biggest nature, gardening and ecology event, with the number of entries growing year on year. Applications have increased from just over 300 in 2015 to 400 in 2017, reflecting local people’s interest in keeping their city green and clean. The competition is open to Warsaw residents of all ages. Once a year, individuals, companies and institutions can submit their garden, balcony, loggia or window sill garden for judging. There are many prizes on offer, but personal pride and community spirit are also heavily emphasised as incentives, with entrants benefiting from the chance to meet other enthusiastic gardeners in their area. The jury selects the three best entries across each category: Individual, Neighbourhood and Business or Institution. Throughout the competition, gardening workshops are offered to residents on subjects such as beekeeping or herbal medicine. Open-garden events are also held, where residents can follow a trail through some of the city’s most attractive urban gardens.

The aims of the competition are to improve city greenery and the aesthetics of public space, and to make the local community more active, involving different age groups, as well as promoting gardening’s health and ecological benefits. Organised by the Friends of Warsaw Society, in partnership with Municipal Greenery Management, the Botanic Garden of Warsaw University, and the Botanic Garden of the National Academy of Sciences, the competition has been hailed as one of the city’s most successful examples of multi-agency cooperation. It reflects the City’s strategy of sustainable development and participation.

The event has led to around 500 new plants a year being grown in Warsaw, and encouraged the development of gardening workshops, meetings and nature walks in the city throughout the year. It is hoped the competition will continue to highlight that gardening is good for everyone, and anyone can contribute to transforming Warsaw into a green living environment.