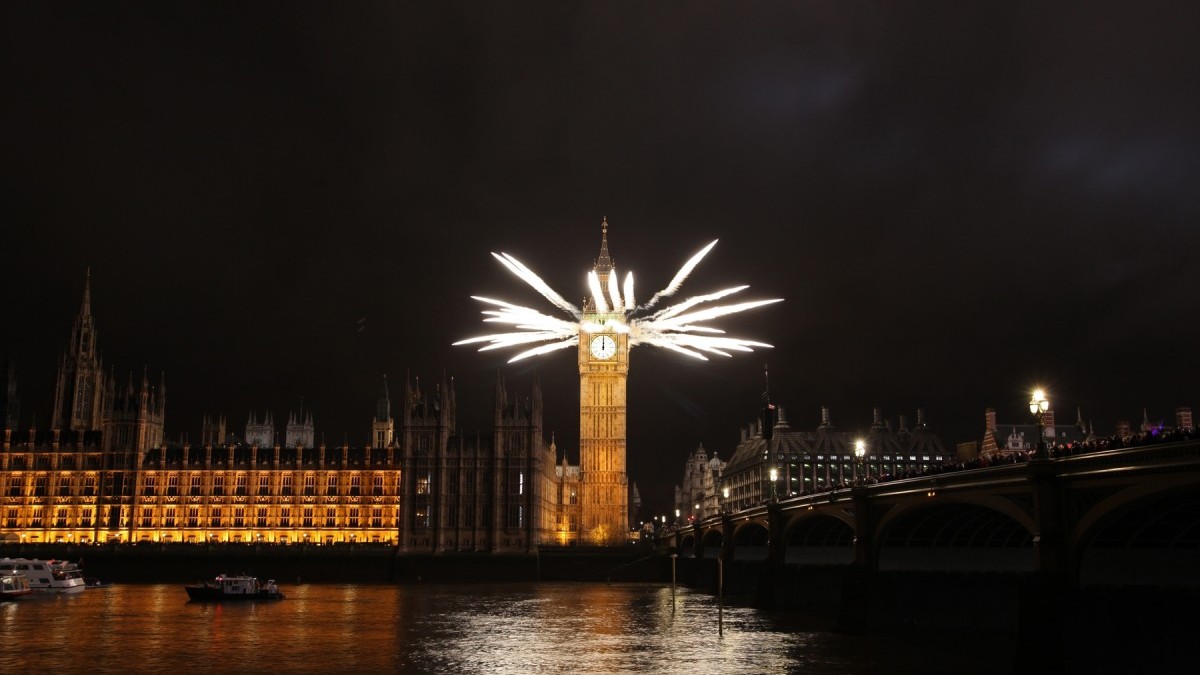 Does a city’s growth come at the expense of its cultural soul?

Cultural leaders and senior city officials from around the world head to London in November to take part in one of the most important international meetings focusing on the critical role that culture plays in the success of cities.

Hosted by the Mayor of London, the fourth World Cities Culture Summit is bringing together representatives of 31 cities from 18-20 November for high level talks aimed at sharing experience and expertise and formulating long-term policies that put culture at the heart of future city planning and development.

Defined as world cities because of their scale, dynamism and diversity, which create fertile conditions for innovation and radical thinking in economic, social and cultural policy, those attending the summit want to highlight the benefits that culture brings to cities – which is where most of the world’s population lives - not just in terms of quality of life, but socially and economically.

With the global economy still fragile, political uncertainty in different parts of the world and concerns about growing inequality, the summit is going to look at how embedding culture into overall policy development – as opposed to being seen as an add-on or a luxury – can contribute to the continued social and economic growth of world cities. At the same time, the participants at the three day forum want to tackle perennial problems affecting world cities. Each has its own story to tell about successes and specific challenges.

London, for example, has weathered the financial crisis remarkably well and its reputation as a centre for finance, trade and culture has never been higher. Yet, as it enjoys continued growth, there are fears that this success could in the longer term be at the expense of culture, creativity and innovation, with artists and other practitioners increasingly unable to afford to live and work in the city.

The Mayor of London Boris Johnson comments: ‘We are looking forward to welcoming cities from across the globe for this important gathering to discuss a vital part of city life and one that is too often overlooked when determining policy. Culture should of course be experienced and enjoyed for its own sake, but it also has a powerful role to play in helping our cities to thrive, economically and socially. At a time when we all need to tighten our belts, it may seem less of a priority, but it is intrinsic to what makes a successful city tick.’

A new report, the latest in the World Cities Culture Report series, is being published to coincide with the summit. Supported by Bloomberg Philanthropies, this report provides recent data and profiles of cities involved in the forum. The report will be available online at www.worldcitiescultureforum.com from 10am on Wednesday 18 November.

Delegates will also preview the findings in the next World Cities Culture Forum study, to be published in 2016, which will feature in-depth financial analyses of culture in each member city.

Paul Owens, Managing Director of BOP Consulting, which manages the WCCF on behalf of City Hall said: ‘The biggest challenge facing all world cities is fostering future growth in a sustainable way. The Summit is a unique opportunity for this group of international policy-makers to critically examine where and how culture fits into the growth equation and to share their experiences of how to embed culture into future strategies.’

The fourth World Cities Culture Forum takes place at various locations around London from Wednesday 18 to Friday 20 November 2015. It is an invitation only event.