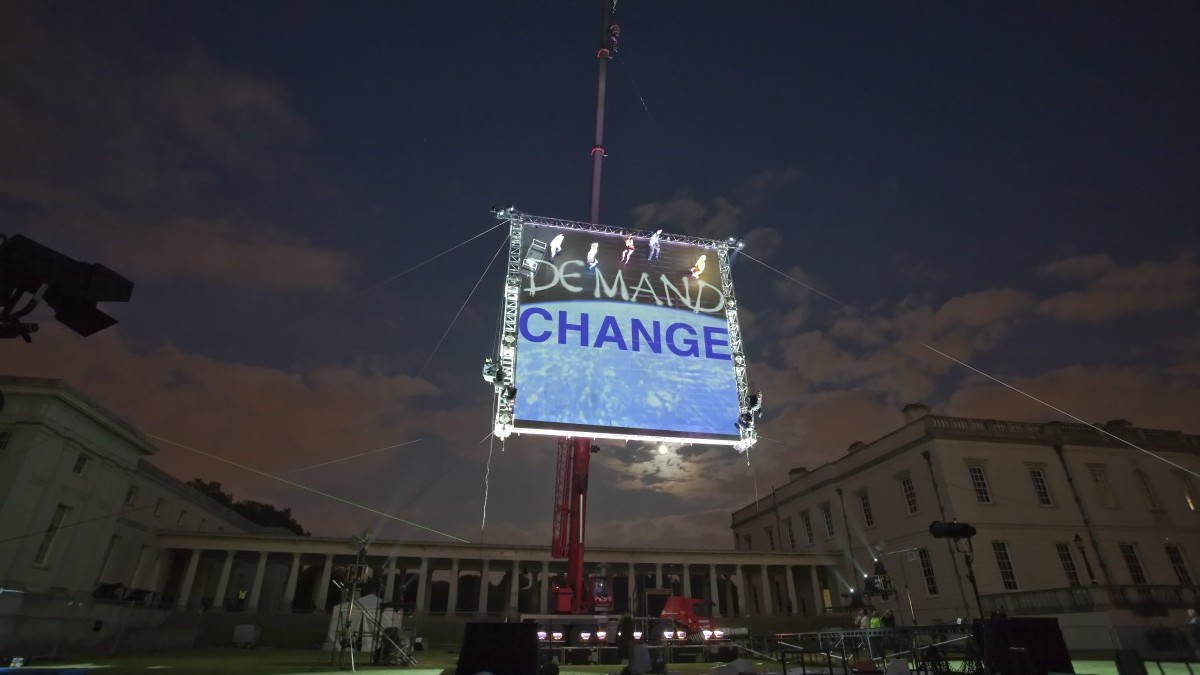 The UN has just announced plans to give cities a far more prominent role in developing the New Urban Agenda. Could this be an opportunity to give culture a more prominent place in the global conversation on the future of cities?

That conversation is currently dominated by the Quito Declaration that emerged from the Habitat III Conference and the Sustainable Development Goals. Both of those frameworks and the agendas of a whole host of other multi-national agencies, think thanks and academic centres contain a familiar mix of recurring themes:

Culture is important for all these themes: either culture and creativity can be deployed in pursuit of these objectives, to help people to improve their lives and their cities; or it is an end in itself, yielding outcomes and impacts that make for better citizens and better cities.

Article 10 of the Quito Declaration states that:

‘The New Urban Agenda [which emerged from Habitat III] acknowledges that culture and cultural diversity are sources of enrichment for humankind and provide an important contribution to the sustainable development of cities, human settlements and citizens, empowering them to play an active and unique role in development initiatives. The New Urban Agenda further recognizes that culture should be taken into account in the promotion and implementation of new sustainable consumption and production patterns that contribute to the responsible use of resources and address the adverse impact of climate change.’

Beyond this paragraph, the New Urban Agenda makes no further reference to culture. In this regard, it’s strong on talk but light on action. This week’s announcement presents a great opportunity to ensure that culture is taken more seriously in city thinking at the UN. The evidence for the benefits of culture is already there: in evaluations, impact studies and reports from countless arts organizations and agencies. Now is the time for cultural policymakers and arts organizations in cities to make their voice heard. The Forum is committed to this agenda and will be looking for ways to co-ordinate a cultural voice for world cities in these upcoming debates.

To some extent, the cultural and creative sectors have already begun to re-shape what they do in the context of the Quito Declaration and SDGs. Agencies like UNESCO and cultural NGOs have published substantial reports setting out how art, culture and creativity are key to delivering the SDGs.

One of the most detailed accounts of how culture can support the aims of SDG 11 is Culture Action Europe’s Polis and the People report from earlier this year. Through a mix of case studies and real-world examples it arrives at a handful of interesting recommendations, many of which echo the mission of World Cities Culture Forum. Perhaps most exciting is the statement that “cultural centres and open cultural spaces are an organic part of urban ecosystems. To stay relevant for citizens, they will increasingly need to transform into welcoming spaces.” The key message is that cultural organizations within cities have a vital role to play in civic renewal and engagement. This is something the Forum will continue to investigate in the lead up to the World Cities Culture Summit in Seoul later this year.

Read previous How can cities make space for culture? Read next San Francisco to host World Cities Culture Summit in 2018