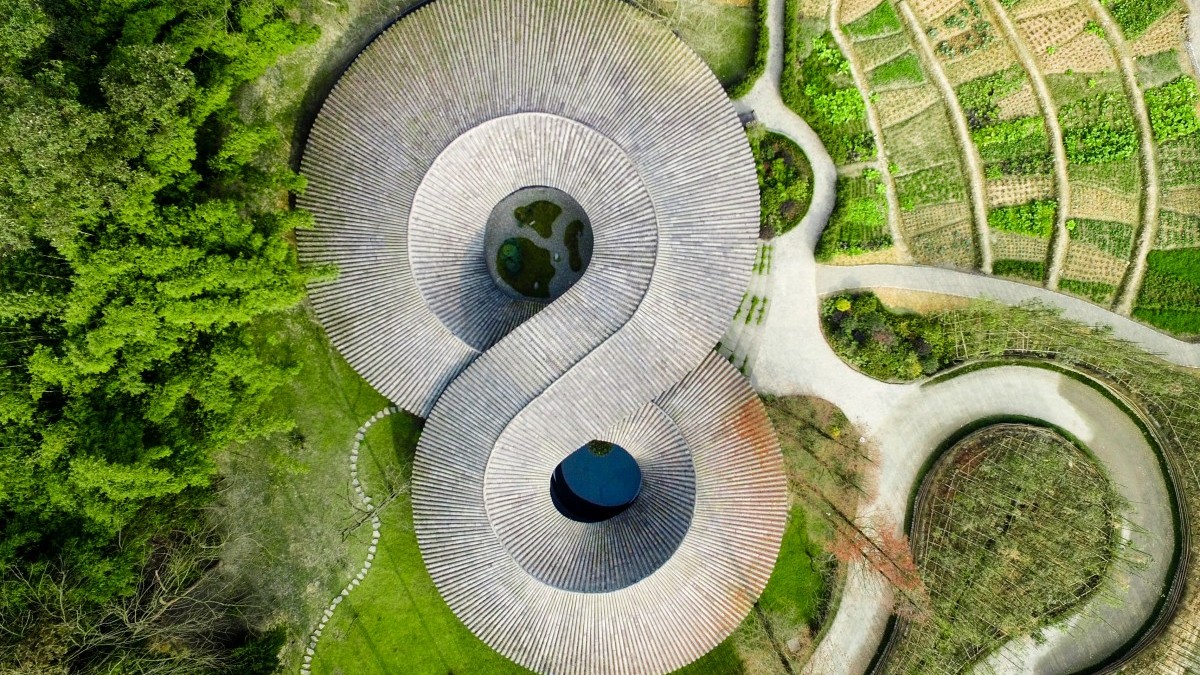 World Cities from 25 countries, including Deputy Mayors and senior officials from London, New York, Paris and Moscow, gathered in Chengdu in June 2018 to meet with the leaders of Chengdu Municipal Government and discuss opportunities to link together and the influence of culture in Belt and Road Initiative.

The city leaders joined their peers of Chengdu and leading figures from the Chengdu creative industries and cultural sector to witness the launch of a new report on the potential of world cities such as Chengdu to develop cultural and creative economy and enhance global trade.

The report, produced by leading London cultural and creative industry consultancy BOP, assesses the potential of world cities to use culture as a means of facilitating trade and investment, and describes Chengdu as a ‘pioneering world city’ in its policy and vision for investment in culture.

The Deputy Mayor of Chengdu said, “We are pleased to welcome so many international officials to our city and to share a little bit of Tianfu culture with the world. It is rewarding to see that the recent investments by Chengdu into cultural industries such as fashion and design are paying dividend and being recognised in reports such as this. It is our vision to contribute to the success of the BRI by developing a cultural dimension to the initiative.”

Paul Owens, Director of World Cities Culture Forum and Founder of BOP said “More than ever before today’s cities need to be prepared to make the case for investment in culture and human capital. Our report shows that infrastructure and systems are fundamental to good growth but without the balance of making places for people, our cities will not succeed. Chengdu’s long history and prioritisation of social harmony and aesthetics will hold it in good stead as it seeks to build a stable economy and international links.”